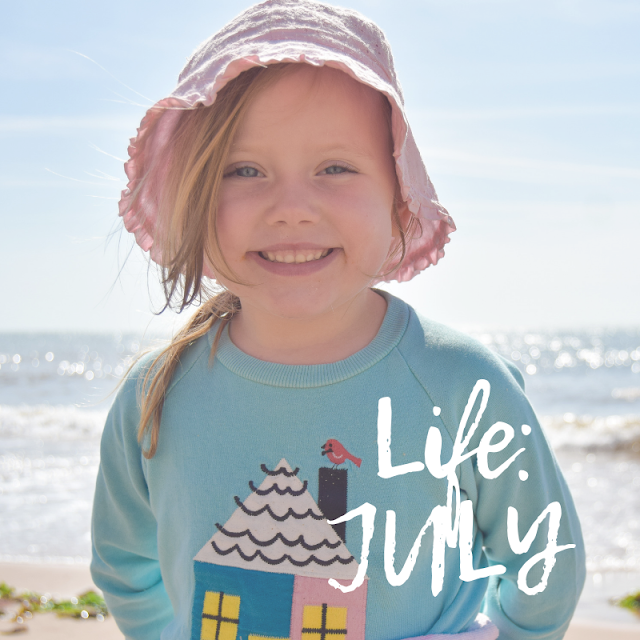 July has been a good month, carrying on with my new job at a school and the kids finally breaking up for summer. Six weeks all to ourselves started with a week of chilling, mostly at home, followed by a weekend camp for Alfie, Soph's birthday and a visit from one of my best friends and her daughter. Sophie turned five at the end of the month and really enjoyed opening all her uber girly gifts including a new bike which we picked up second hand and spruced up making it into Soph's dream bike which she adores. We ended the month on a high, going down to Devon for a week of sunshine and beach fun in our favourite places.

Blog wise, I've had a pretty quiet month while I work on some things in the background and entertain the kids, but I'm home now and ready to get stuck back into work during the evenings while we have fun in the day making the most of the holidays. My Etsy store has taken a bit of a back seat while I decide what I want to focus on. I'm working on my second book, which although won't make me money, does give me a lot more satisfaction. Etsy is so packed full of amazing illustrators that it's impossible to stand out without paying for advertising which I don't want to do until I'm making a bit more money. I really need to find some other outlets for my art to keep me motivated, so I think finding somewhere locally to stock prints is the way forward.

Looking to August, I want to make the most of the last couple of weeks of freedom before we head back to school and work, so it's enjoying our lazy mornings, cuddles on the sofa and exploring the city, followed by a bit of school uniform shopping and getting ready for the Autumn term.

HERE'S A FEW HIGHLIGHTS FROM JULY;

Wearing - I have felt a bit lost this month when it comes to what to wear. I'm at a bit of a critical point with my weight where nothing really fits well but I don't really want to buy anything new unless it's A) really cheap or B) something cosy that I'll wear to death whatever size I am. I did get chance to dress up for a wedding though and have been trying to stick to my goal for this month which was to wear more dresses, even if they were casual and mostly black! Otherwise it's been all about the long length tees and leggings, matched with a bandanna. While we were down in Devon I enjoyed the beach life, rocking the beads, hoodies and all the sunglasses. 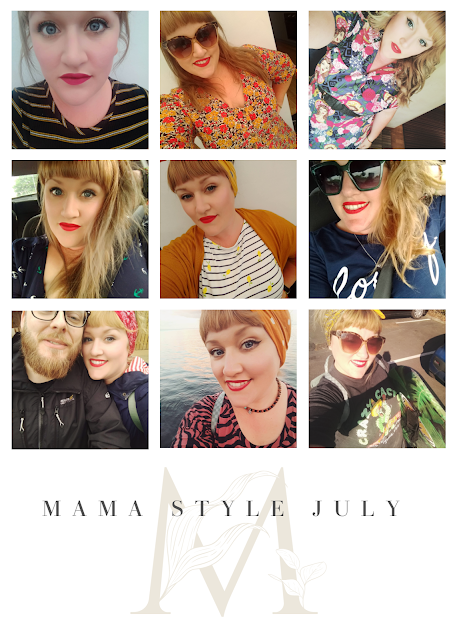 Food & Drink - Our week in Devon was packed full of bakery treats, pizzas and sweet goods! I feel like I've doubled in size so it's back to healthier BBQs now and trying my best to keep the binge eating at bay which has been pretty successful the last few months. I need to lose weight but don't want to 'diet' as such, so I'm just going to keep trying to opt for the healthier bites and drink as much water as I can as it really helps. 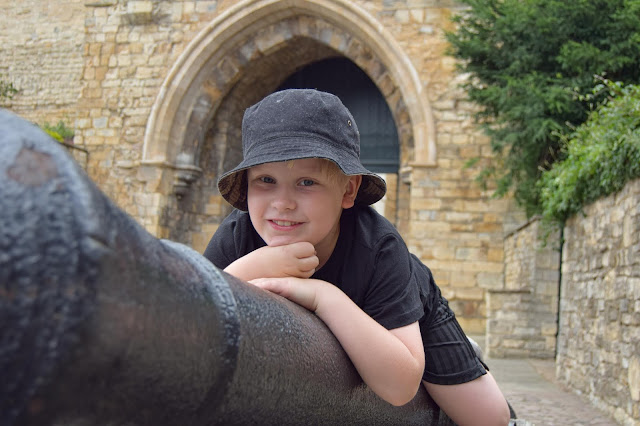 Watched - I've been watching the new series of Orange is the new black which a bit of an emotional series as we see the story close for the last time and the characters move forward with their lives in and out of jail. I've also been catching up with Jane The Virgin and some other Netflix treasures like Good Girls and Queer Eye.

Disliked - The thing I've disliked most in July has been Facebook. I've actually removed it from my phone for the past two weeks and it feels really good to be out the habit of opening it and scrolling constantly. Every time I looked at it I realised I felt really negative and kind of wound up, from news posts to people moaning about things constantly it's just so draining so had to go! For now any way ;) 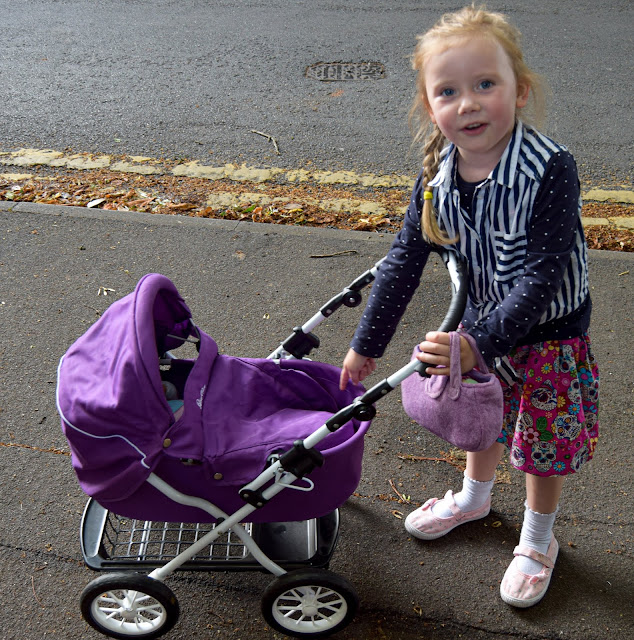 Loved - In July I carried on with my new school job which I am really enjoying, and also got to take the kids home for the summer holidays to begin! I love having them home and not having any kind of agenda, wake up time or schedule to stick to.

Most popular blog post - My most read/shared posts published in July were;

Favourite Photo - This was my favourite photo from July, it was only our second weekend away together since having kids and in the most beautiful part of the Yorkshire dales for a wedding. I just loved how gorgeous the landscape was and how quiet it was there! Nobody but sheep as far as the eye could see, with sunshine and the best breeze ever on a hot day. 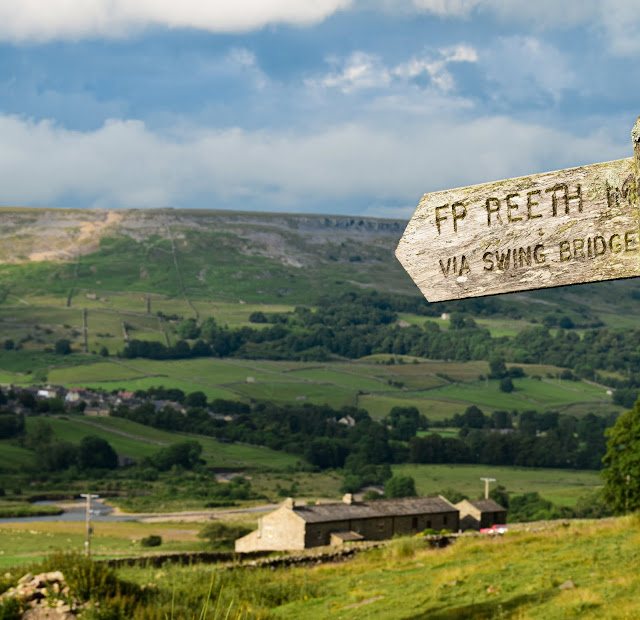 So that was July for me, how was yours?
Posted by Wafflemama
Newer Post Older Post Home