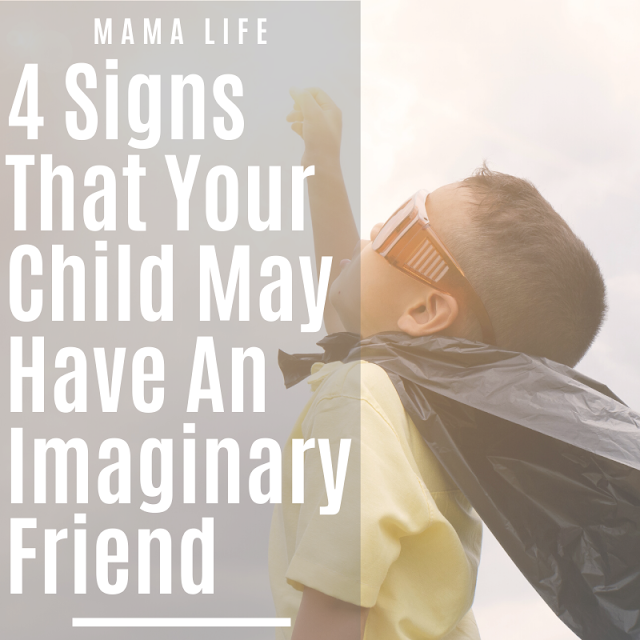 
For those of us who have small children inside the house, it's not odd to notice that we often see kids talking with someone as if they're right there. When you ask them who they're talking to, a child can sometimes come up with a name. From there, you can already say that the child is communicating with an imaginary friend. In simple cases, an imaginary friend might be a person, an animal, or it can be something that a child can't describe. However, in some instances, imaginary friends can often become many. In fact, some people report that their child has friends that make up an entire family!


Growing up, most of us certainly don't remember having been in this kind of situation or befriending someone we can't see. Having imaginary friends probably isn't a cause for concern, but in most horror films, we often see that the child gets to interact with someone or something malevolent. Realistically speaking, imaginary friends are a normal phase that every child may or may not go through. Experts believe that imaginary friends may be a manifestation of how social intelligence is developing inside the mind of a child. Researchers have even gone on to say that children who experience having an imaginary friend, often excel than most kids who don't.

Although much research is needed to point the causes and benefits of having imaginary companions specifically, there's a widely believed notion that having them as friends isn't weird and isn't a sign of new intelligence. As mentioned earlier, having imaginary friends is perfectly normal and shouldn't be of concern. Here are some signs that your child has an imaginary friend and if that sign should be a cause for alarm: 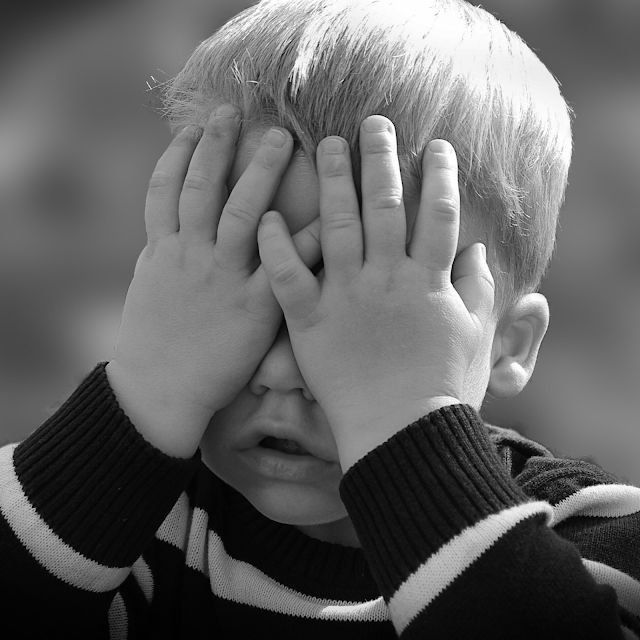 Your Kid Tells You About Their Friend's Origins

Most of us will agree that the mind of a child is often playful and often leads to a lot of inventive, if not amusing, stories. Imaginary friends aren't exceptions to a child's playful mind. Sometimes, your child will come up with funny stories on how he or she met their friend. If they tell you something funny and interesting, then you should take it as what it is: A child's tale.

However, if your kid tells you disturbing information about their imaginary friend, then this can be a cause for concern. If your child tells you stories about abuse or something inappropriate for their age, then it might be because they saw or experienced something that they shouldn't.

They can liken these types of stories to real experiences from their real friends, or they can be part of it. If you think that your child has seen something, calmly talk to your child and try not to express anger over them or the situation. Most of the time, talking to your child first will resolve things; however, depending on the gravity of the abuse and the time it's taken for them to tell you, never hesitate to call the proper authorities for help.

Talking To Someone While Playing Alone

A child that's talking to someone while they're along is one of the most obvious signs that your child has an imaginary friend. They may do it while playing a game or doing an activity that often has a lot of interaction involved. These activities are why most movies use a tea party scene to introduce an imaginary friend to the audience.

While you might think that having an imaginary friend when you're a kid is like a paranormal story that you can find on sites such as mysteriousheartland.com, it's usually a perfectly normal phase for them.

If you get a chance to listen in on their conversation, do so without interrupting or startling your child. Most of the time, these conversations are friendly and casual talk. If you do get to listen to something inappropriate, then you should calmly talk to your child and ask why are they talking about things like that. Your Kid Is Trying Out New Things

Although there can be several reasons why your kid does this, one of those reasons is because of an imaginary friend. Before you get weird ideas about it, do know that your child is doing this because they want to try something new. As a child, they often have fears about something they're unsure of. For example, if you notice your child saying something like, "Don't worry, don't be afraid of the monsters hiding there" to himself and actually go through it, then it's your child's way of overcoming something by being brave and confident. Only intervene if your child does something inappropriate or dangerous.

Most of the time, your kids will get into trouble and lay the blame on their friends. Observe how they say their words to their friends and the way they reason out. Don't allow your children to use their imaginary friends as a scapegoat. When you allow this type of behavior, you're also teaching your kids to avoid responsibility for their actions.

What you should do is to talk to your child about the wrong they did. Do so by calmly talking to them. Explain to them the consequences of doing wrong. It's also best if you impose a light penalty or punishment on them so they can learn from that experience.

Having an imaginary friend is quite normal for most children growing up. Depending on what they tell you and from the things you observe, it shouldn’t be a cause for concern. However, if your child tells you something inappropriate for their age or if you see physical marks on them, you might need more assistance on this as a pep talk can only do so much. Do not hesitate to call the proper authorities for help if you see any signs of real mental and physical abuse. Remember, imaginary friends shouldn't be a threat to your child, compared to the "real monsters" that are hiding in plain sight.
Posted by Wafflemama
Newer Post Older Post Home