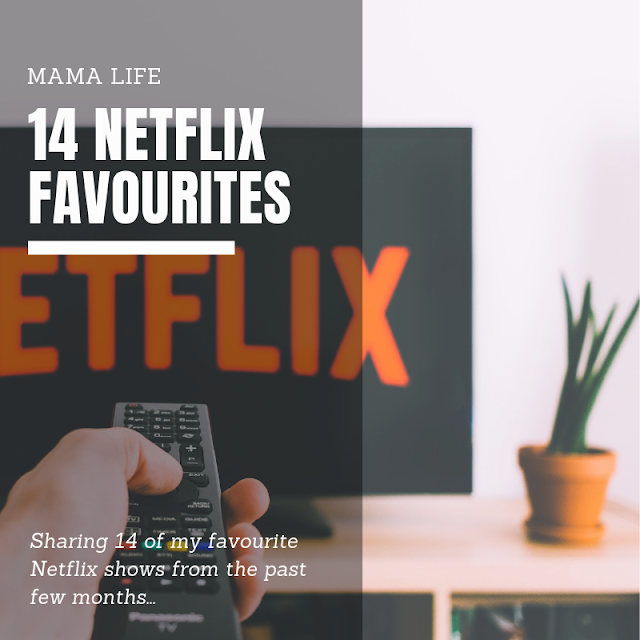 I have to admit that I'm a chronic Netflix addict. I watch one soap on regular TV and not much else, but I'm literally obsessed with everything Netflix has to offer, from the weird and wonderful, to classic TV shows and new series to binge on as I workout in the evening.

Although there's some brilliant shows from other channels streaming on Netflix I'm going to talk about the ones that are mainly exclusive to Netflix right now and some of the most recent I've watched. Some of these you may have seen or heard of, but here's a little about some of my favourites so far...


So that's my lot, I'm off to watch some more Netflix for my daily fix! What have you been watching recently?