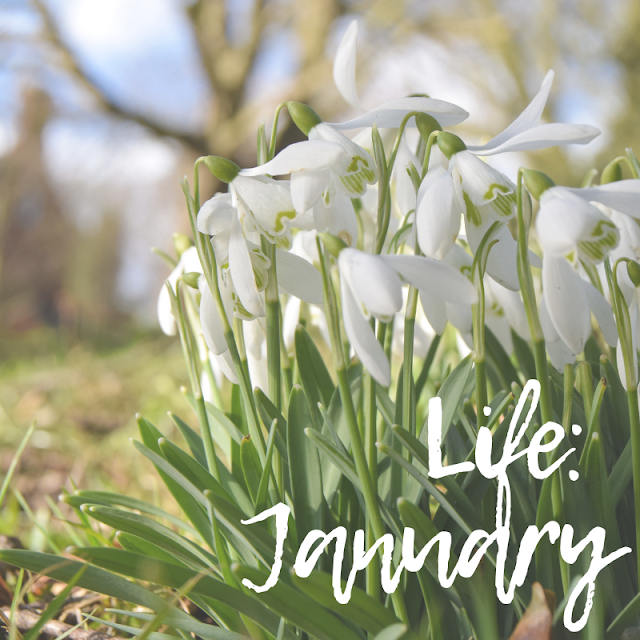 January feels like it's been approximately 582 days long with about three hours sleep all month. I've made some big changes this month and I'm feeling so much happier, a lot less stressed and I feel like my workload has been lifted ten fold, giving me more time for myself and for things I enjoy which has been ace. 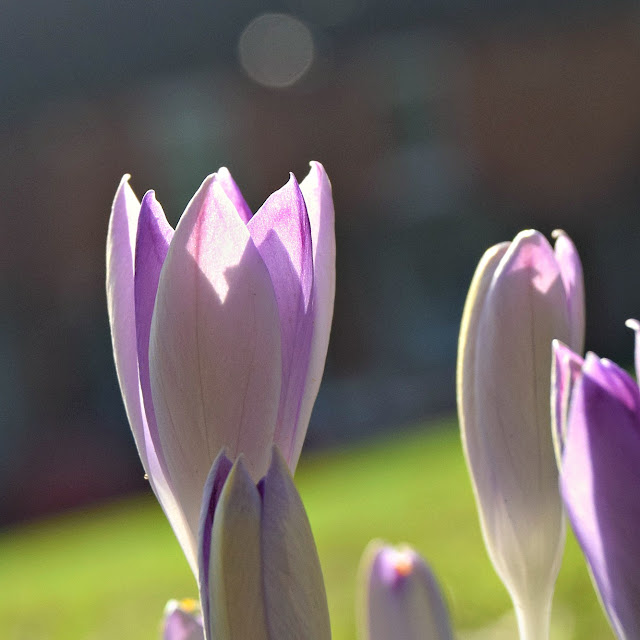 THINGS I ENJOYED IN JANUARY

Wearing - I had a mass clear out in the new year, so it's much easier to see what clothes I have and find the things I need now. This has meant it's been a lot easier getting dressed every day and way less agro getting dressed for a night out knowing everything would fit! I've felt very me this month and although it hasn't been super adventurous I have embraced a little more colour and worn things I love every day. On my night out, I grabbed the dress I wanted, whacked it on and didn't spend hours trying things on which is pretty unheard of! It was a very figure hugging animal print dress which showed up everything and I didn't mind one bit. 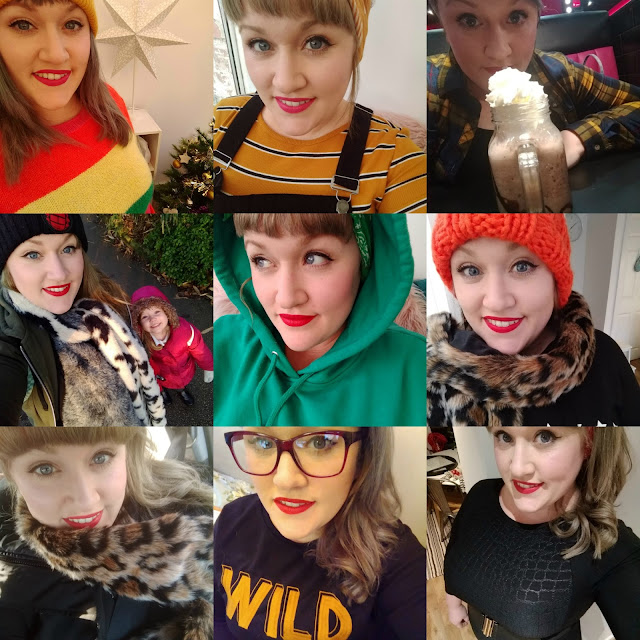 Food & Drink - I did a good fortnight of calorie counting to start the year off, but could feel my bad habits coming back. Once I restrict myself in any way with forbidden foods or less calories, it makes me binge eat worse than ever, so I just went back to eating what I wanted but being careful and still managed to lose a few pounds in Jan.

Watched - I've been glued to Netflix once again, this month and I've enjoyed Killing Eve on the BBC. On Netflix I've binged watched some TOWIE, the new series of Cuckoo, Riverdale, You, You me & her, Abducted in plain sight, Addicted to food and of course the tidying with Marie Kondo series which really helped me. 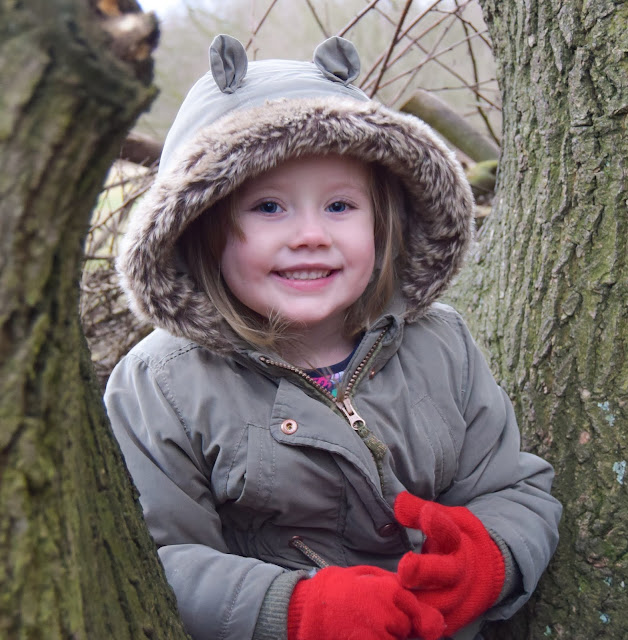 Disliked - The thing I've disliked most in January has been the selfishness of people. When shopping, doing the school run, walking down the street, people are just so rushed and pushy and although it always bugs me, it's been so much worse in January.

Loved - Having a go at learning calligraphy which was hard, but something I've always wanted to try.

Most popular blog post - My most popular posts published in January were;

Favourite Photo - The excitement of seeing spring rearing it's beautiful head is not wasted on me! These snowdrops are near our house looking out on the city. 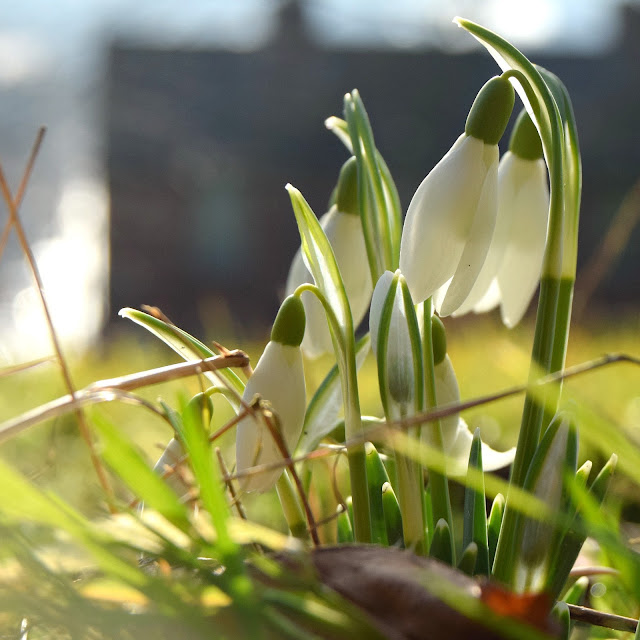 So that was January for me, how was yours?
Posted by Wafflemama
Newer Post Older Post Home