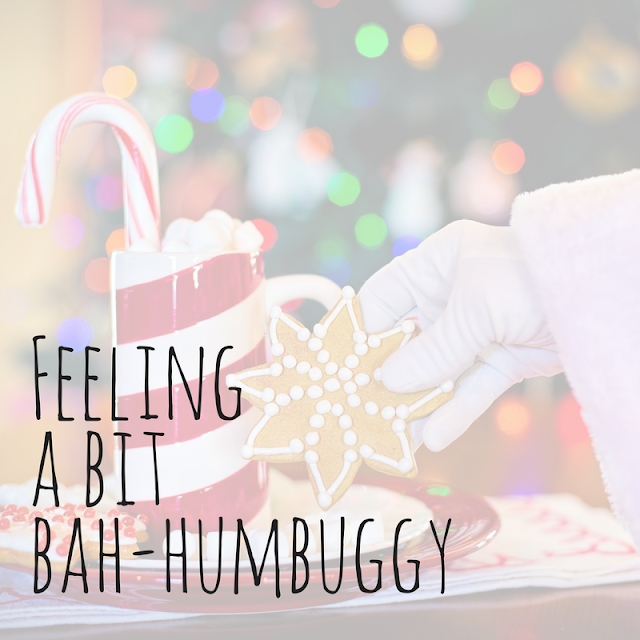 I love Christmas, like really really love everything about it and I'm all for starting the excitement a little early. Usually.

At the end of the summer holidays though things started to appear in shops, those boxes of sweets and the beginnings of spangly packaging at a time when we were still going to play on the beach in the sunshine. This is where the bah humbug in me made an appearance.

By October the shops were full of gifts for Christmas, decorations, stockings, everything Christmassy. I get that it can be expensive and it helps to be able to spread the cost, but surely things like tinsel don't need to be seen in October? In a bit of a panic I launched my first gift guide, but then read people felt it was too early, which I agreed with so I held back until this past week. At least now we can say it's next month, so maybe a good time to order things that may take a while to arrive or go out of stock? 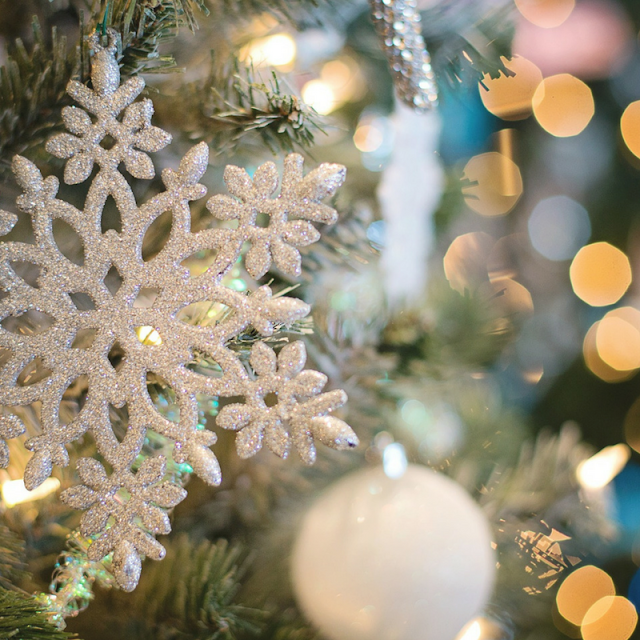 This week I've seen people put their actual Christmas trees up, whilst some have finished shopping and even wrapping their presents. This is madness isn't it? Or am I just a complete misery?

As someone that normally loves Christmas and all that comes with it, I feel a bit sour about it this year like it's been ruined before it's even begun. The kids have been asking how long until Christmas now for well over a month, with the best part of two months left to wait, it all seems a bit unfair on them. I wanted them to enjoy Halloween, Alf's birthday, bonfire night and then get excited for Christmas, preferably a few weeks later.

Will starting so early mean that Christmas loses its magic slightly? I think so and I think for the kids I worry the novelty will almost wear off with it being pretty much blurred into summer. I'm sure when it finally comes round they will love it but I want it to feel special, not just another day.

I think my biggest problem right now is the thought of more things in the house, so I'm going to start with a big pre-Christmas de-clutter and hopefully, the thought of Christmas arriving will be a little sweeter!