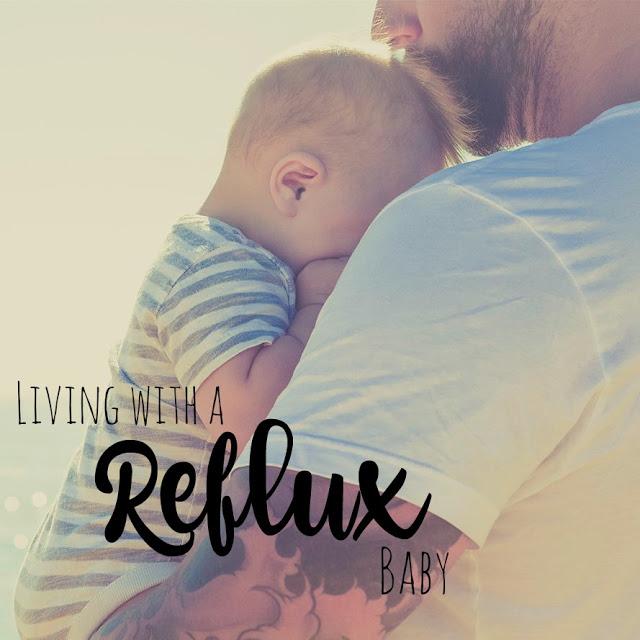 When you're expecting your first baby, nothing quite prepares you for the reality of parenthood and what's to come. As 'ready' as you think you are with all the baby prep it's a real shock to the system when they come along, deprive you of sleep, feed constantly and worst of all when they are poorly or upset. Of course there are really good bits that you're not expecting too, like quite how much you will instantly fall in love with them and just how amazing it is to finally have them in your arms.

Alf was our first baby and unfortunately he had a bit of a rough start, with bad colic, severe reflux and even the dreaded constipation. We certainly had our hands full and I'll never forget the hours and hours of tears from him (and me) at all hours of the night. I felt completely useless, I felt like my baby was unhappy and that nothing we did helped. 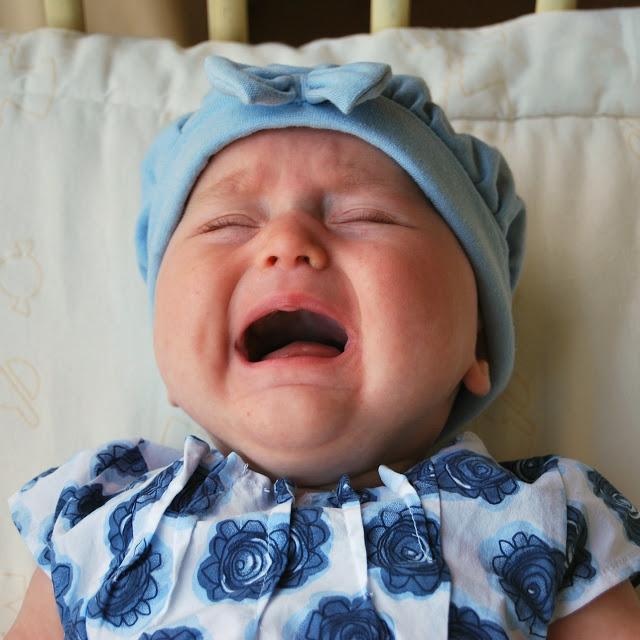 When we were officially told Alf was suffering from colic and reflux I felt much better, I felt much less that he was crying because I wasn't good enough or that maybe I was doing something wrong, my baby was simply suffering from common problems that affect around 55% percent of babies. This doesn't make those endless nights any better, but did relieve a bit of the pressure. Knowing his tummy and digestive system just needed to develop, meant that I knew there would be an end at some point and also that we could get some support with it.

Alf's reflux was truly horrid, he'd throw up his milk straight across the room (think exorcist style) and after breastfeeding for however many minutes or hours, I found it really distressing. I had no idea how much he had brought up and if he had any left in that little tummy. His weight was affected by it but luckily evened out when we finally got some help with it. 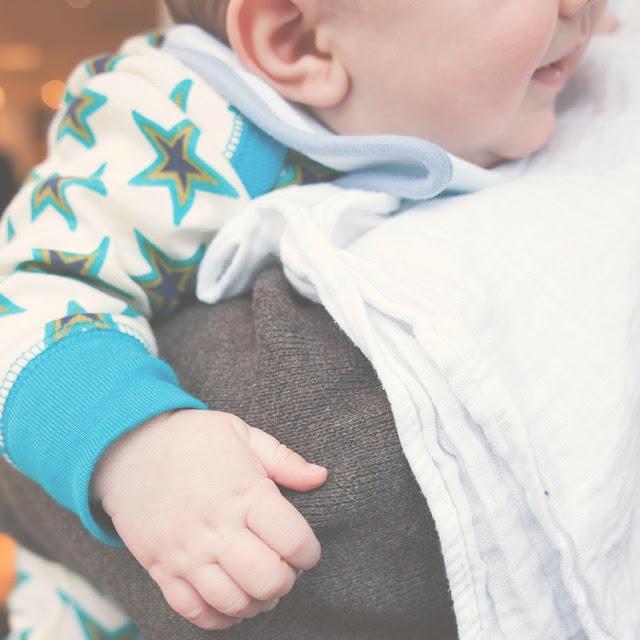 Because Alf was breastfed, giving him any kind of medicine for his reflux wasn't easy, but eventually things started working and his milk would stay inside which felt amazing and saved on A LOT of washing too. The only problem with this was that it then led to him having pretty bad constipation. My little Alf went from pooping regularly to going only once a week which with it came another load of tears, tummy aches and sleepless nights.

It seemed in the beginning that it was one thing after another, it was a total shock to the system and made me feel pretty useless for a while. Reflux in babies is really common though and I think it's really important for all mums to be to be aware of it and what could happen.

There are lots of things you can do to make their tummies a little happier and this little infographic from SMA® Nutrition has some fab tips to do just that. We tried most of these and they certainly work, my favourite being baby massage - there are lots of really good videos on YouTube if you need some ideas.

You'll be pleased to know that after around 13 weeks Alf's colic had settled, his reflux had improved and we finally felt like we could enjoy being parents without quite so much worrying. As any parent that has lived with a reflux/constipated baby will know, it's a really testing time in every way, but it does pass eventually. All babies are different and when I went on to have Soph my second baby, she sailed through an easy pregnancy, birth and first year with no feeding issues whatsoever thankfully.

In short, the best things we did were to raise his cot a little at one end so he wasn't laid flat, some magical baby massage after bath time and keeping him upright after a feed. If I ever have another reflux baby, I like to think I would be a little more prepared now and we would all cope a little better!

Did your babies endure reflux too? If you have any other tips please let me know in the comments below this post.

**If your baby appears to be in pain or if you are concerned for any other reason, always seek the advice of a healthcare professional such as your GP, health visitor or public health nurse.**