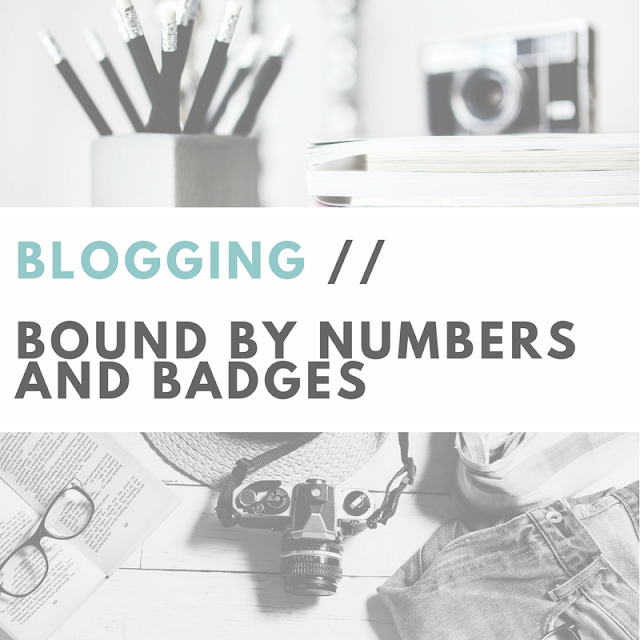 This week I've had a bit of an awakening with my blog work. As bloggers, we sign ourselves up for charts and listings to gauge where we're at in comparison to our peers. The results of these charts can affect the work we are offered and best of all, seeing yourself rise in something and improve gives you a good feeling. In a job where you are the boss, the staff, the everything, it's nice to somehow get recognition and feedback.

What goes up though, must come down. This is never truer than in something like the blogger charts. That feeling of going up the ladder is lovely, the feeling of crashing back down the ladder, not so much.

This week, Moz updated for the month, a ranking that some people do ask details of and it shows basically how many links we have pointing back to our website, giving us a number between 1 and 100. You see a lot of work calling for bloggers, with a score of 25 upwards, so I always kind of saw that as my benchmark. Reaching that score was a good day and I soon got up to the 30's last year. This week though, as I stared at Facebook at midnight one night, I saw someone mention it had been updated. I wasn't excited as I knew I was probably likely to be due a drop of some kind (maybe one or two) due to a lot of my links being old now and not actively working on it. My score though when I checked was one. Big fat single figure one. I had dropped 27 points and went into panic.


I instantly thought that was it, that was the end of my blog. I must have been penalised by Google, I must have done something wrong or altered some code on my blog by mistake and mother fudged the whole thing up. I sat up til three AM searching for answers, talking to someone from Moz to see what could have happened and to this day I'm still none the wiser. Possibly a glitch, possibly some other mystery. 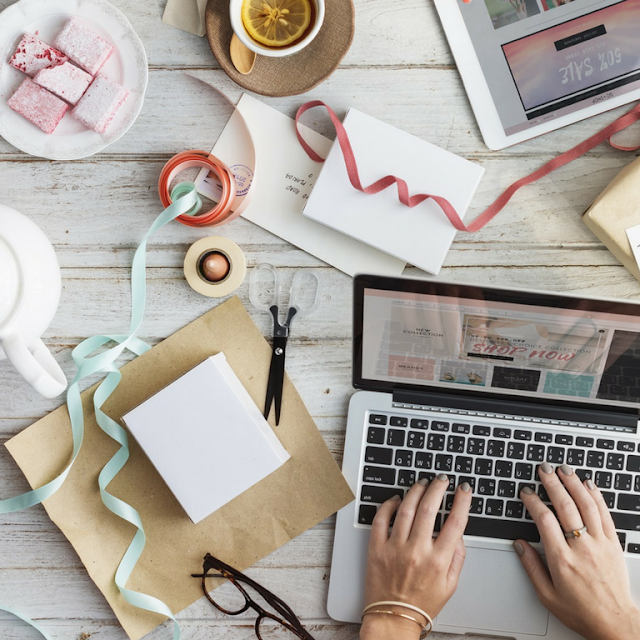 By the next day, having spoken to a few people, I still had no clue what had happened but I began to feel better about it all. A lot of work doesn't rely on that number, in fact to many it means very little and content, quality and relatability is much more important in some cases, phew. It could well be just an error and somehow my blog address didn't get picked up by Moz in the update and I was kind of relieved to hear that it wasn't just me.


Bizarrely, since the update I've probably had my best week in my history of all things blogging. I've been offered my best ever review opportunity, not because of numbers but because it's perfect for me and what I do. I've been offered more paid work, better paid work and had many posts shared because people liked what I had to say.

It kind of sucks that it took a big scary drop off the ladder to see it, but I'm certainly going to be taking things like charts and scores a bit less seriously now. I find that a lot of things in the blog world are a bit of a game, with people doing well on Instagram because they are in groups to like each others pictures, getting lots of comments or shares because they are on a group to do just that. Doing better in charts because they are actively focusing on what needs to be done to do that. There's nothing wrong with any of that, in fact I really admire people being organised and dedicated enough to do it all. I really wish I was and I've even tried and failed at it before. For me though and probably mainly out of laziness and boredom of that side of things, I'd rather stay average and keep doing things for me. I'll never be a big blogger because I just don't have it in me to do the game side of things, nor do I have enough of interest to say to attract a huge following.

I am pretty happy though this week. I fell off the perch, I flapped around a bit at the bottom but suddenly realised it's OK, it's not as important as it feels so ingrained to be and just being honest to ourselves, doing what makes us happy will shine through and help us succeed more than any shiny badge or number ever could. I'm loving my blog and work right now, so there's no way I'm letting a number bring me down.
Newer Post Older Post Home