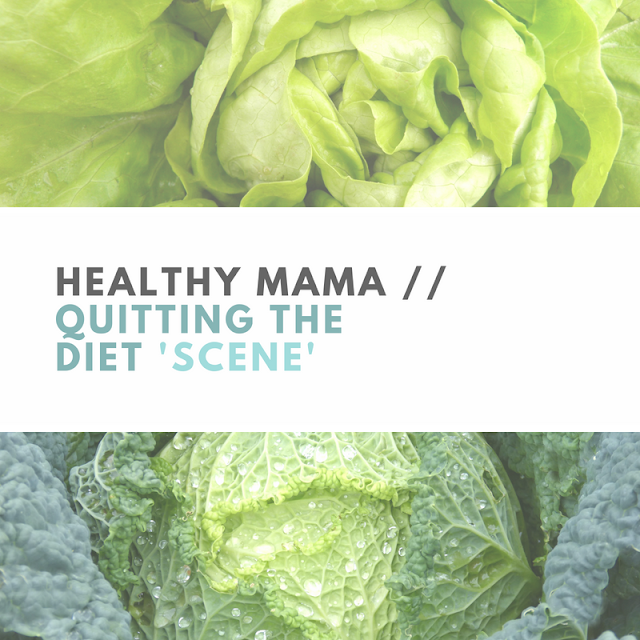 For as long as I've been living away from home (that's a good 16 years now) I've been dieting. By rights I should be at my perfect weight by now for optimum health, but actually find myself in a crazy yo-yo of weight gains and losses, with unhealthy patterns of starving, binge eating, starving, binge eating and just recently, being at my highest weight whilst NOT being pregnant.

I'm now classed as morbidly obese (yay me) and I'm so sick of every diet, every plan, every point, every meal idea, every low cal snack, high protein shake, low card bar, that I am just plain quitting the diet train for now to see how I get on. 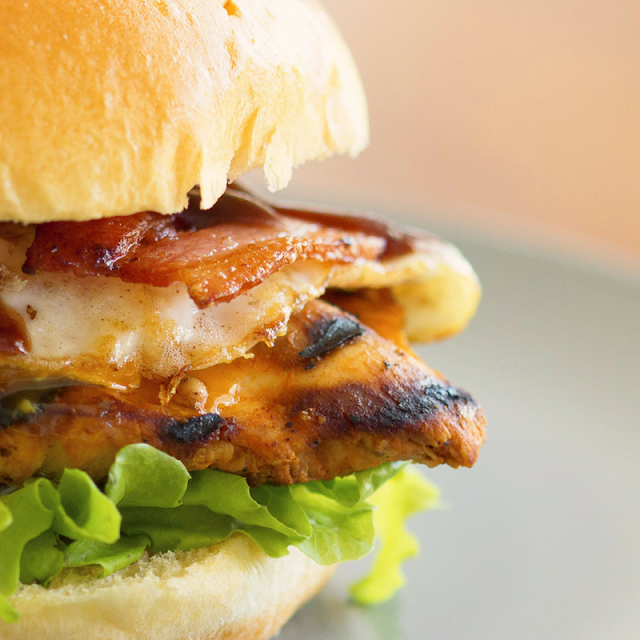 I seem to be getting to grips with my food binges and this weight and BMI is scary enough to force me into action, but this time I don't want to follow a plan. I don't want a quick fix, a few weeks fad, an obsessive food tracking system or anything, I just want to eat. I want to eat the right things, I want a few 'wrong things' when I want them and I just want to stop having to think about every morsel that enters my 'cake hole' as we call it.

The weird thing is, that after a couple of weeks of saying a big F it to the diet world, I've lost 8 pounds. I think my vitamin deficiencies were partly to blame, feeling so tired all the time made me reach instinctively for the sugar for a quick dose of energy. I'm now feeling better, more energetic and less likely to binge on whatever I can find like some manic wasp woman in a candy store.

Not dieting has been my most successful 'diet' so far. I don't have the fear of the scales, it is what it is, I don't have the constant cravings for 'naughty food' because I just have a little when I feel I need it and don't have those sudden rushes of wants for everything in the snack cupboard. 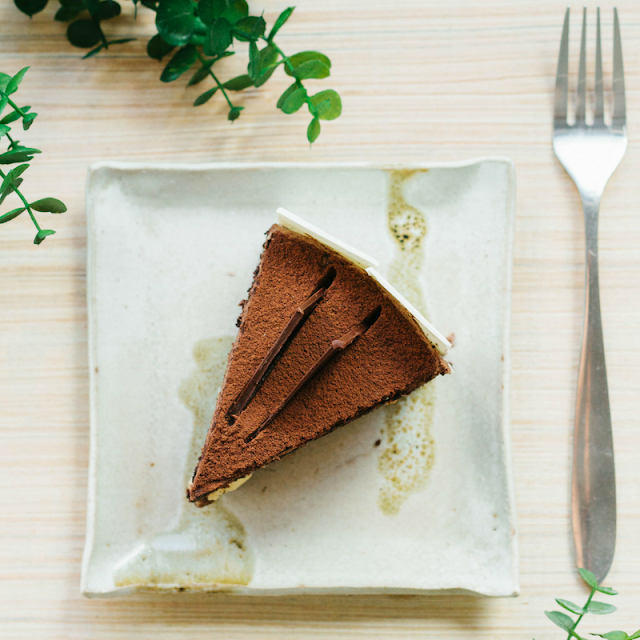 It's only by jumping off the diet train I have begun to realise what a grip it has had on me for all this time. Food has been constantly in the back of my mind because I was restricting it in one way or another and actually when you stop that, it is easier to control. I'd basically given myself an eating disorder without realising it and by dieting I have actually been defeating the whole purpose. So much time and money has been wasted!

I also don't want to be sat with a shake or lettuce leaf when eating with my children, I want them to learn healthy habits and seeing me scoff a KFC bucket one day and barely eat the next, is not the right example to be giving.