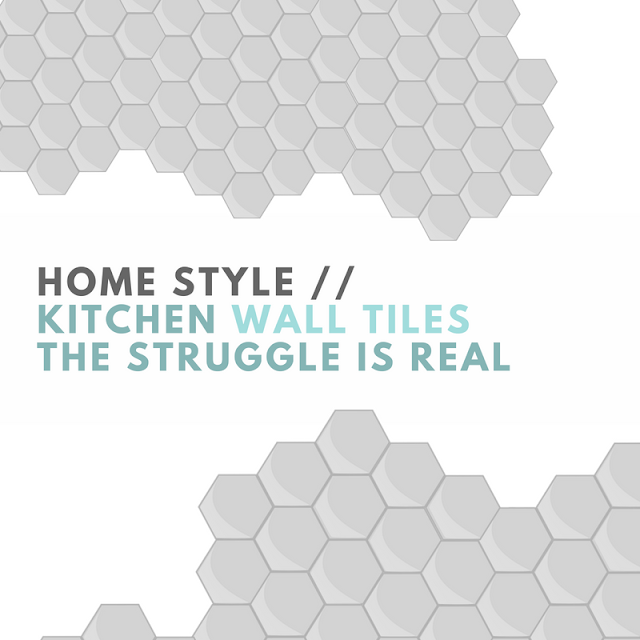 When it comes to the new kitchen, I think finding out perfect tiles has been the biggest battle of all. Who knew tiles could cause such a problem?

Deciding on glossy or matt was one issue, not looking like the crappy ones we have now was another and finding the ones we know we want in our heads in real life was the hardest part of all. One issue we had which is really frustrating is with Pinterest. So you Google 'geometric kitchen tiles' for example, you find your dream tiles in a picture only to find it's a Pinterest link. When you follow the link, it takes you to a page saying 'how nice are these tiles' but not actually saying where they sourced the picture or where the tiles are from - frustrating! 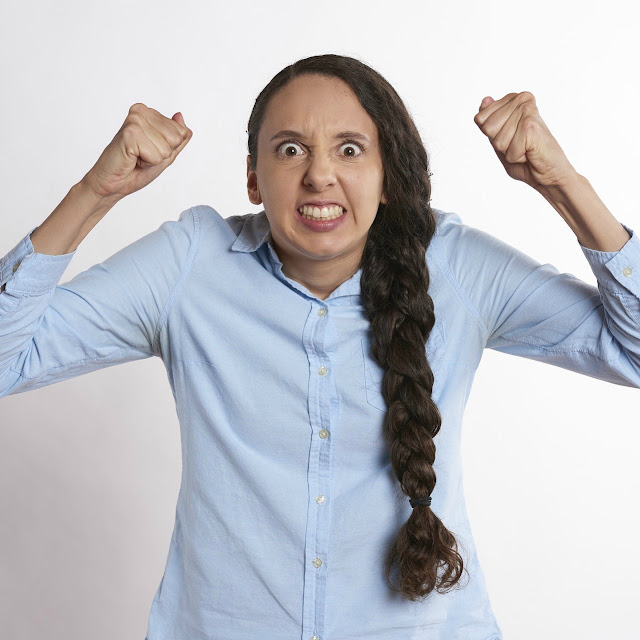 Another pretty hefty problem was that having found what we thought was 'the' tiles for us, we then found they were actually the most expensive tiles we'd seen in any shops and on any website, how typical is that? Now with most the kitchen, we've kind of splurged on things in a 'we're only doing this once' or 'it has to be right' way, but I just can't bring myself to splurge on what I think is SUCH a simple tile and should just be everywhere.

We had some samples sent, the geometric ones are pretty lovely but perhaps a bit small and apparently only exist on this one website, that we can't afford. The other samples I received today were smashed to pieces, with the one intact tile being covered in filth (I mean seriously covered in filth) and all the tiles covered in glue! I paid for those samples too, so there is no way in all of hell that that particular company will see a penny from us - poor show.

I think after everything and three weekends on the trot hunting down tile shops, we are finally just opting for a simple flat non bevelled metro tile - my first ever choice actually, gotta love going full circle! These tiles are everywhere, they aren't anything fancy, but they are simple, go well with our super sleek kitchen and industrial feel accessories and should SHOULD look pretty amazing alongside.

We then thought, should we even have tiles? It's literally never ending.

I think our fitters will be happy that we've opted for something easy to lay too, so another added bonus and brownie points from them. I think we are going for a flat white, as Adam isn't feeling too adventurous colour wise, but we can more than make up for this in other areas, with things that are easier to change like paintwork or soft furnishings, so white is a good all round pleaser.

Paint wise, we are generally opting for a crisp white, with lots of big modern artwork and contrasting coloured feature walls in one or two areas. It's a really unusual space that although will be opened up, will still technically feel like three rooms in one, so this gives us great scope to be adventurous in smaller areas and add splashes of colour here and there.

What colours and tiles do you have in your kitchen?