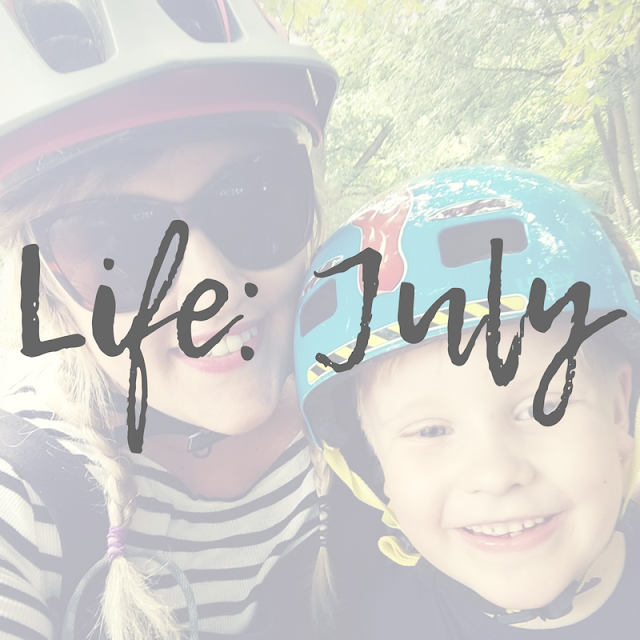 July has been a mixed bag of the lowest lows and some beautiful highs. We headed back to Bluestone for our family holiday in July and it was hot, sunny and beautiful there. We had an amazing week, exploring Bluestone and South Wales, rock pooling until dusk, playing in the forest, enjoying some delicious BBQs and spending quality time together. The kids finished school for summer and we got straight into activities, keeping busy and having fun. We've done so much already we're already worn out and lacking funds! Lots of fun though and many memories made.

At the other end of the scale we had the saddest time when Alfie lost one of his little friends, my friends son in a tragic accident. Seeing it on the day, the aftermath and the pain and sadness caused to his family is just heart breaking and a minute hasn't gone by since when I haven't thought about him/his family/that night. Always trying to find the positives, I am grateful to have been lucky enough to be one of the last to see him and try and help put a smile on his family's faces, but it's a very hard time right now and there's just no sense in losing a child, I can't quite get my head round it.

For me personally I've left my work stuff on the back burner a little more this month while my focus was elsewhere, I'm catching up now but it's so hard to get back on track after a break, but it was so needed. I'm really enjoying my extra cuddles with the kids and I'm so glad we have a few weeks left, even though some days it can feel stressful and the house looks like we've been burgled ten times over! Here's a little more about July; 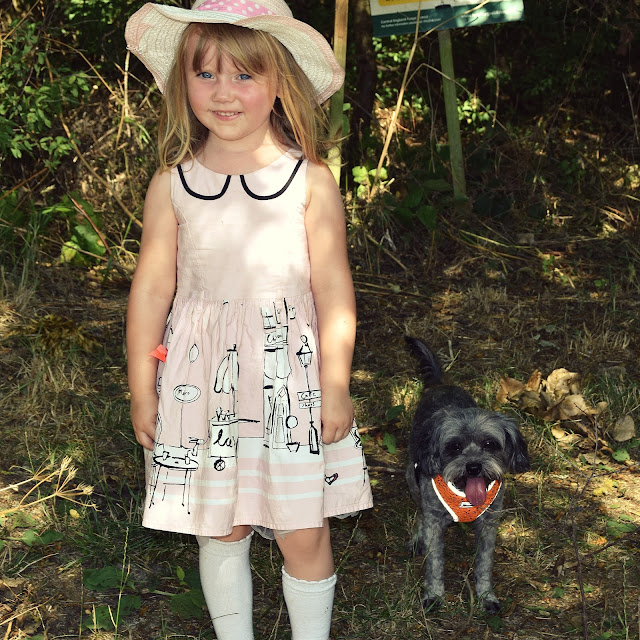 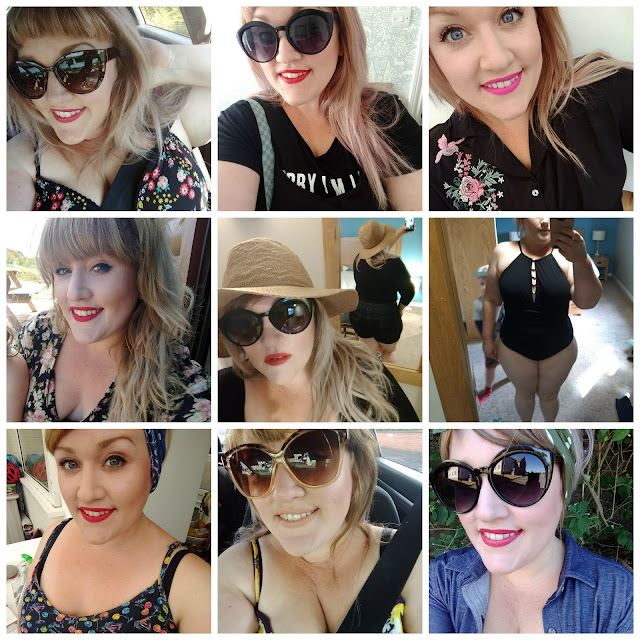 Food & Drink - July has been jam packed with BBQs, I've been off hot food a fair bit recently so had lots of cereal teas and snacky bits. I normally have loads of diet Coke, but spent most of July drinking Robinson's squash to try and get more water in me.
Watched - We watched the new series of OITNB which I really enjoyed, it's been such a long wait but was well worth it. Eastenders is irritating as hell but I'm so addicted. I also watched the first two series of Love Island which was strangely addictive, I never knew what the fuss was but I get it now.
Disliked - My biggest dislike for July is people and more specifically those showing their true colours in the worst of times and the press, who have been just vile with the recent accident and totally disrespecting my friends family.

Loved - I loved that everyone is helping to put a smile on the family of the little boy's faces, I love that most people put everything aside and realise what matters most. I loved being at the seaside.

Favourite Photo - There's billions of lovely pictures from July but I love this one, it's what it's all about. 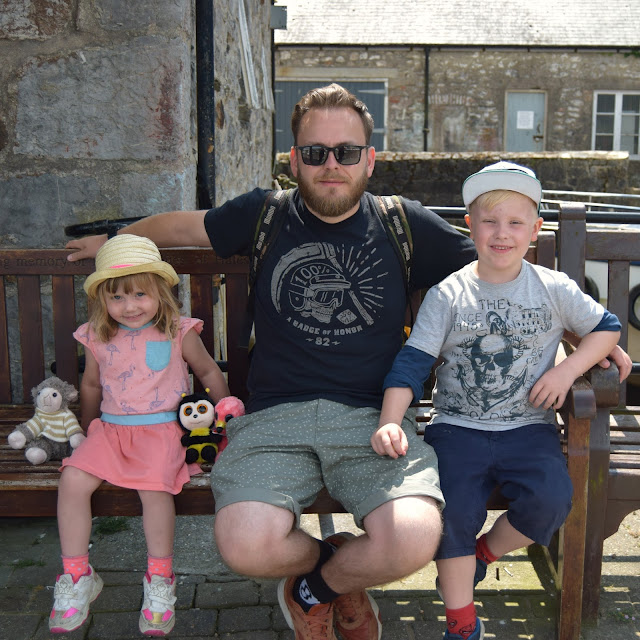 So that was July for me, how was yours?