Why I Really Feel For My Single Mum Friends 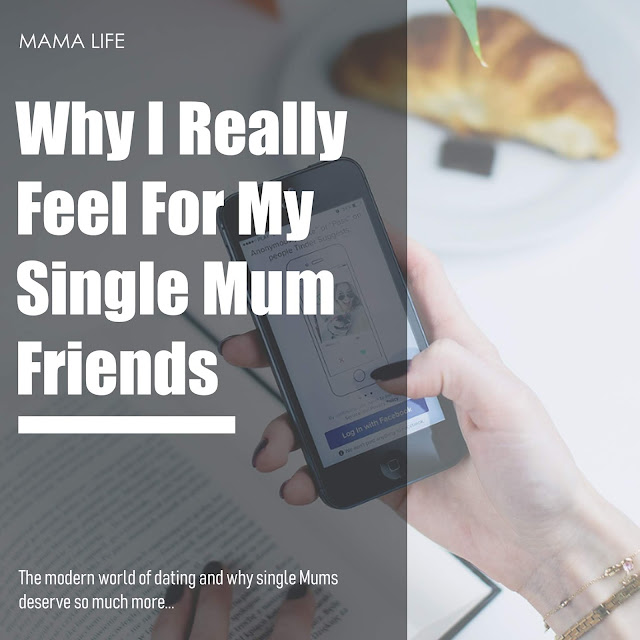 The obvious downside for my single friends is not having a partner there each day to share the entirety of manic family life. I can't imagine going it alone and I've no idea how they cope with all the washing, feeding, refereeing and bed times alone.

Actually though, the main reason I really feel for the beautiful single mum friends I have is that they have to date, like actually try and find a matching human whilst being a mum, holding down jobs and doing everything that needs to be done.


Despite the fact that life generally leaves about three minutes spare each day for their love hunts, they also have to do the bulk of it through apps, through dating sites or good old fashioned matchmaking (bleugghh). For every man out there that strikes up a decent 'getting to know you' conversation, there will be 586 others sending pictures of their manky manky members and delivering filthy chat up lines which I daren't even repeat. There's even some sending pictures of themselves in their exes wedding dress. Yes, this happened to one just last week and I've seen it. 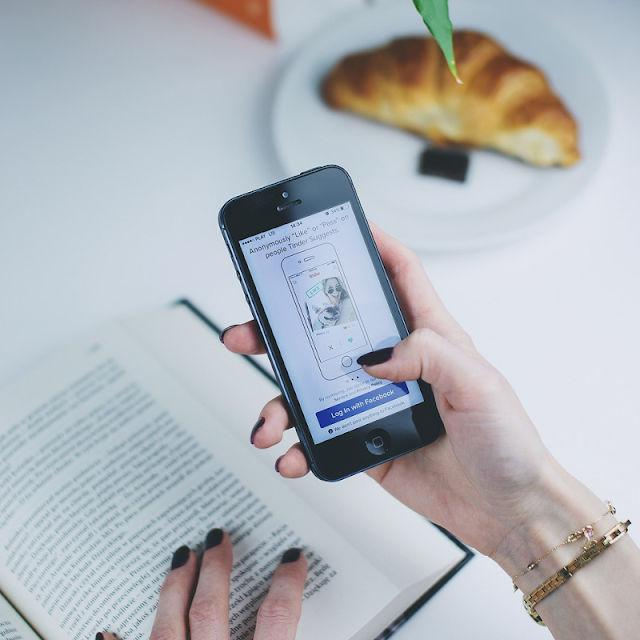 What the actual flap is wrong with these men?

You may be reading this thinking 'hey women are just as bad!'. Well it's probably true and I wouldn't know, but I'd be willing to bet actual real hard money on there being no more than a handful of women sending unsolicited flap pictures to men in comparison, am I right?

Swiping right (?) because you like someone's face is all good, finding another 'fish in the sea' is all good, but at some point they have to meet this person and it's not like it was pre kids, there's so much more to lose, to think about and realistically they have to decide pretty early on if they would want them around their children at some point in the future. How the hell is that an easy task?

To make things a gazillion times worse, there's social media dripping from every orifice now and I just found out that there's even Facebook pages where blokes share pictures of women in their town, sharing intimate pictures meant only for the recipient and sharing gross stories. This was unearthed recently in Hull and the worst thing is the people leading this shitty group didn't even get in trouble. I don't even know if the group was shut down and how are women meant to know if this is going on where they live? It's always good to be careful, but they shouldn't have to be worried about every living being.


So to top of the massive step in seeking a new flame, taking those brave first steps into new relationships, they even have the worry of being discussed on horrid sites, run by and posted by absolute pigs of men that I just wish were notable by their pictures alone so women could avoid them like the plague. Again, maybe women do this too but I bet again that in this case it would be to warn other women about certain men or share unwanted pictures they've been sent which is a lot less harmful and more of a heads up.

I know a few single mums locally and to me they are gorgeous, they do everything for their kids whilst coping with heartbreak, broken homes and holding down a job to survive. It's all one great big juggling act and it's no wonder it's so hard to find love in all that. The 'should be' simple task of finding a mate comes with so much stress, upset, uncertainty and a lot of 'worm' like pictures sent from people they wish to never meet, let alone see their most intimate parts.


I wish there was a kinder, simpler  and safer way for them to meet men. I wish there was some kind of asshole filter that would take out the horrid ones and leave the ones vaguely worthy enough for these queens. I wish they didn't have to sit and cry after feeling rejected by a thoughtless text, being stood up or finding themselves at the butt of someone's 'lad' joke. I don't think I could ever ever do it, I'd honestly just have to buy ALL the cats instead and live a life of solitude, and cat litter.

If you have any single dating tips I can pass on to my friends, please do pop a message below or share any stories and experience of your dating life (good or bad!) as a parent in the comments below.