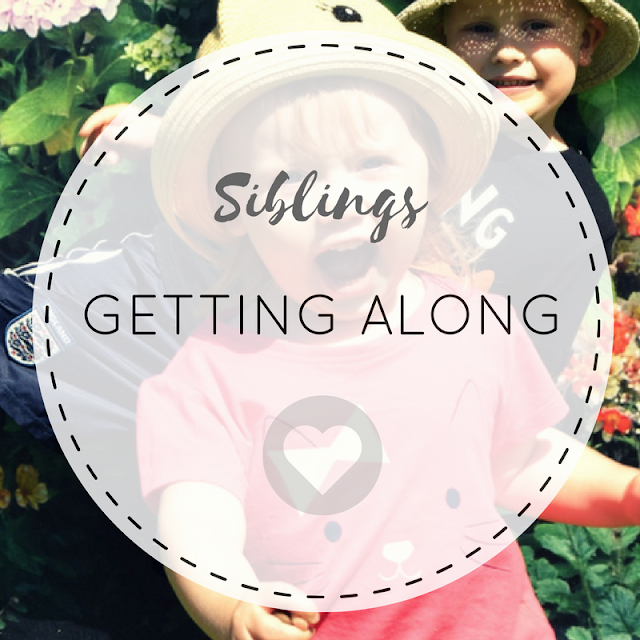 When we thought about a second baby, our main focus was the idea of Alf having a sibling, someone to grow up with, a life long friend that he could play with and talk about his silly parents with as the years go by. 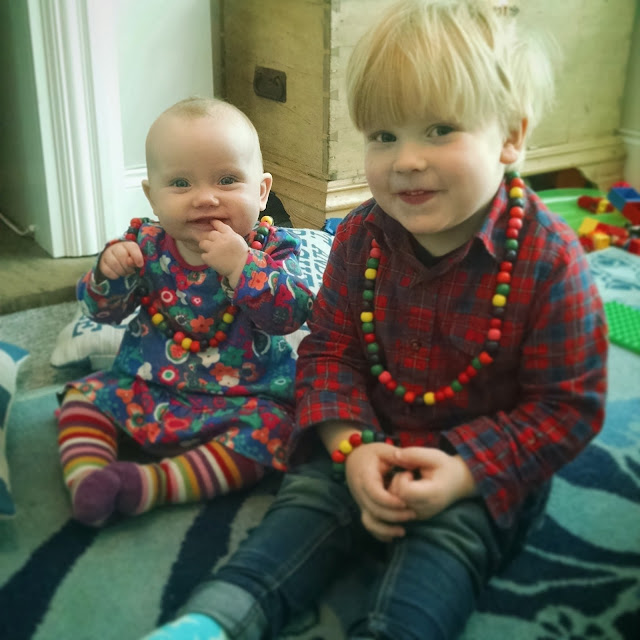 Since the day Alf new there was  baby in my tummy he was instantly so excited by the prospect and began talking to my bump, involving her at story time and asking her questions which were often met with a baby kick and lots of laughter from Alf. 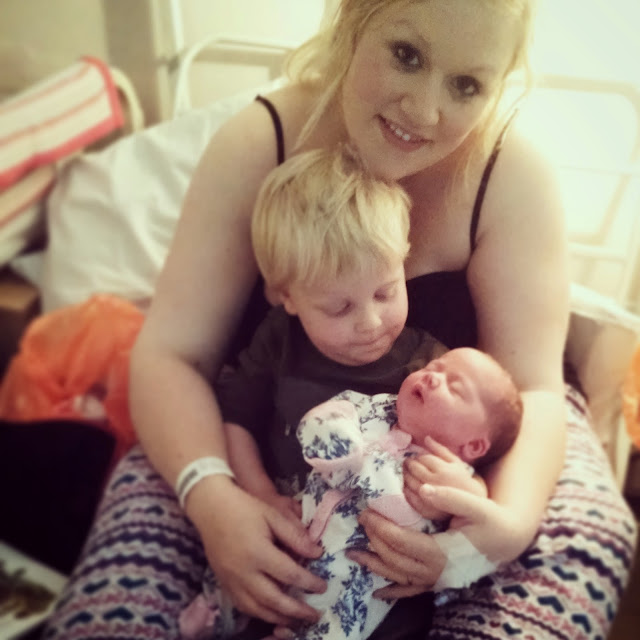 When the day finally came and Alf came to meet Soph at the hospital for the first time, it was up there with the best moments in my life; He was desperate for a sister and instantly began talking to her and was so happy when he was allowed to hold his new baby sister for the first time. 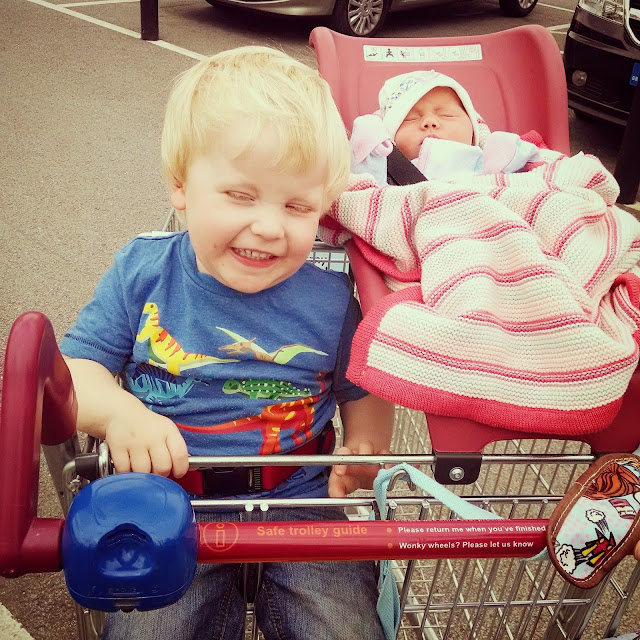 As the months went on their relationship blossomed and her eyes lit up every single time she saw him, he has always loved making her giggle and helping me wind her (from both ends!) just made him melt with laughter. We've had some truly amazing times all together and I've loved watching their journey so far. 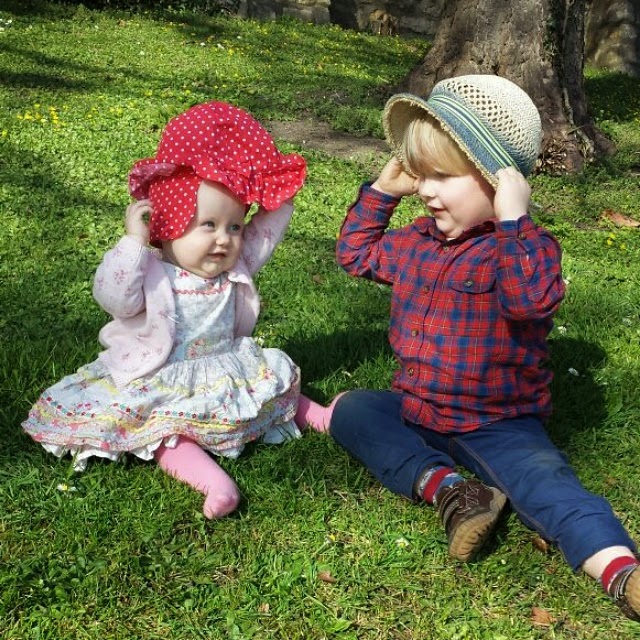 Soph is a really different character from Alf, she's all kinds of feisty, packed with sass and extremely independent! Needless to say, she wants things her way and won't take any kind of stick from her big brother and makes herself loudly known when he is in the wrong. 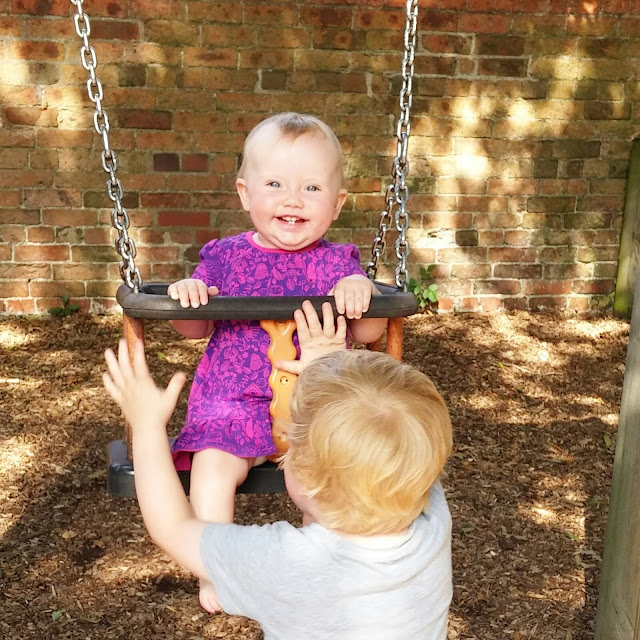 The past year though has been really tough, they still have those amazing moments where your heart just plops right out with pride watching them snuggle, hold hands or chat away, but there are the other moments which are very frequent in which they fight like cat and dog, have scream offs and argue over anything they physically can. I know siblings don't always get along but I had no idea it would start so early on, nor did I know quite how different they could be and how absolutely impossible it could be at times just getting anything done or going anywhere. 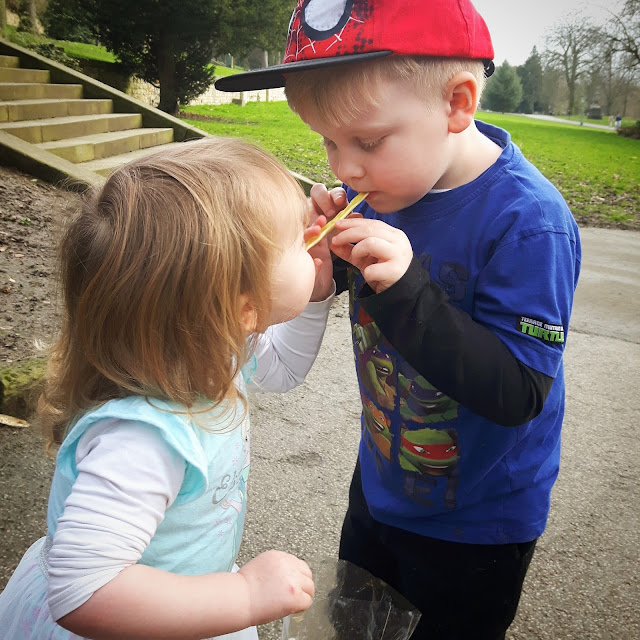 In many ways two children has been far easier than those earlier days with one, but when there is a bad day you can literally times the stress, noise and tears by two and the worst thing is it's always over nothing much and over as quickly as it begins.

Soph used to cry and scream every day Alf went to school and be so angry at him for going, she would have tantrums about going to preschool, playgroup, town, anything she could tantrum about she did. She hated being apart from him but would then be angry when he came home, we couldn't win. 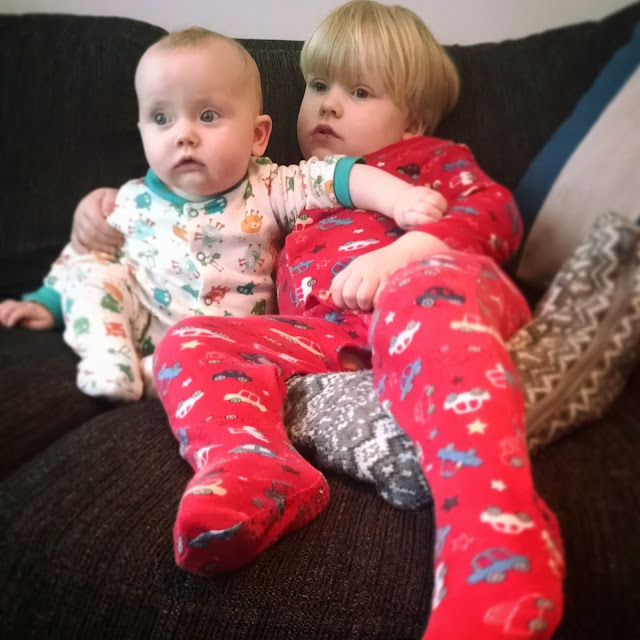 The last few weeks though (fingers crossed I'm not jinxing it) things have suddenly seemed far easier, they seem to be getting back to being best of friends again (their words) and a lot easier to compromise with, keep entertained and not make me feel stressed to the eyeballs all day and night.

The biggest change is that they are both sleeping well, behaving at bedtime and sitting really nicely together for story time. Just having a simple bedtime routine and sleep (actual sleep!) makes a massive difference to all of us and makes the days far easier to function as a family. As well as that, they seem to share a bit better, know when no means no and not be battling for everything. Soph is an amazing talker and I find this really helps because she can talk to me about what she wants/why she's having a meltdown/why she wants to batter her brother etc and in turn tell him too.

This weekend I took the kids to the park for Soph's very first bike ride. It's taken her a while and a new bike (second new bike!) to finally feel happy to go out and after a rocky screamy start she soon settled and as soon as we were in the park she was off. The whole day they were just so lovely to each other and I really hope this carries on! It's days like that that you remember so hopefully there will be a million more to come. 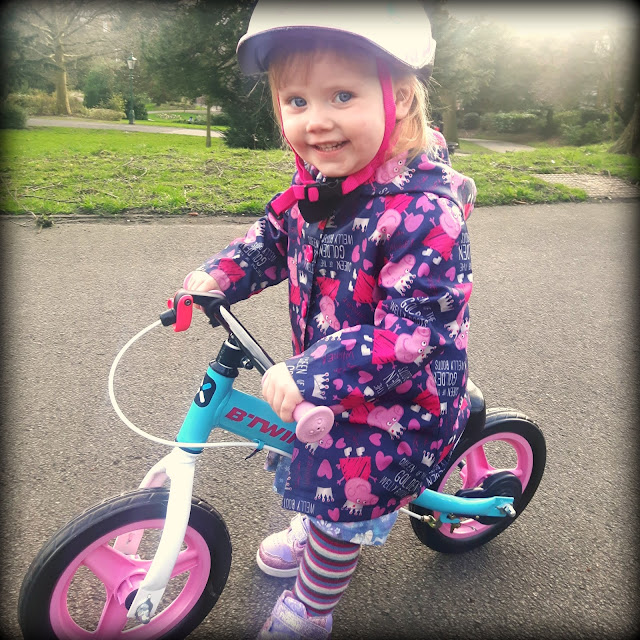 As Adam was away for the day biking, it was just me which although doesn't sound like a big deal and I've done it a million times before, this was a happy relaxed, care free day and the fact that we all enjoyed it is quite a big deal after a tough year.

I really hope now things can carry on as they are, that these two can get along most the time and keep their squabbling to a minimum. I think the 'sharing' Mummy aspect has calmed down now finally and they realise they don't have to compete, well I really hope so. 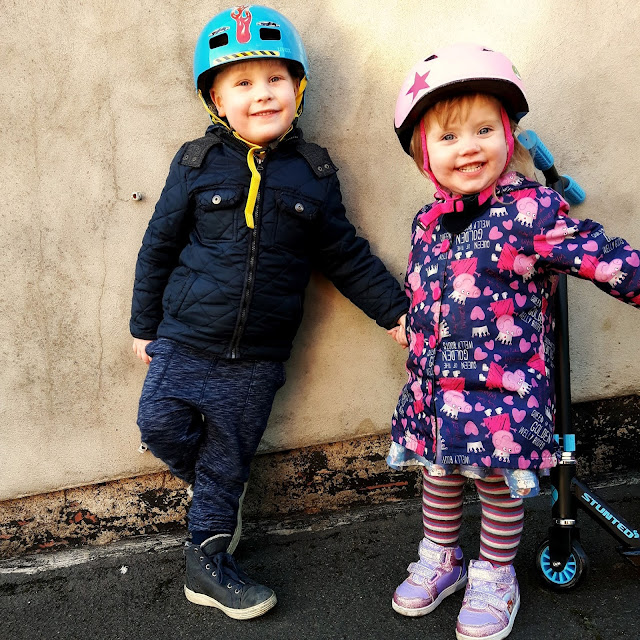 Right now I am so happy with these two, they sure have their moments but I'm so proud of them both and on a good day like this they really really do just love each other to bits. 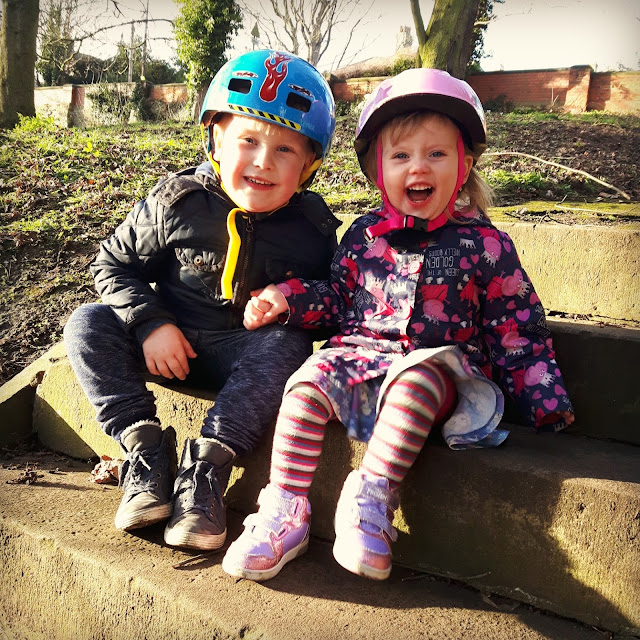 I have everything crossed for happier and easier times ahead, we love the bones off these two but it's so much easier to just do life when they get along!

How do your kids get along with their siblings?