Do Kids Really Have It Easy? 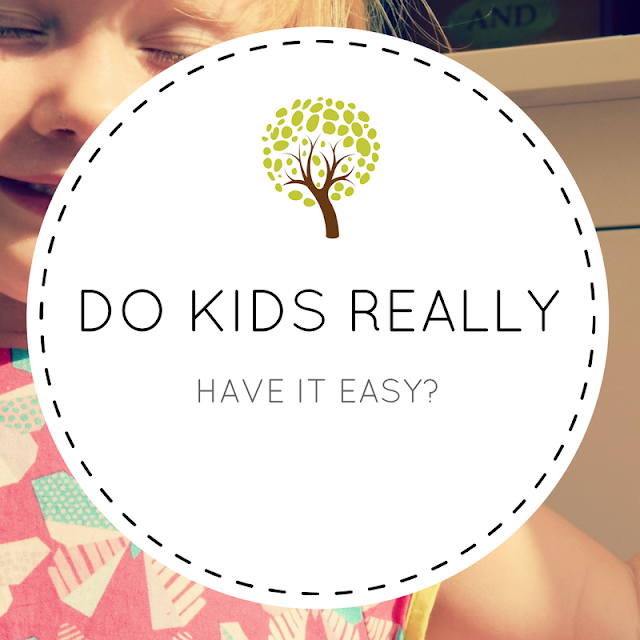 It's a common opinion to think that (most) kids are so lucky. They are yet to bear the stresses of adulthood, they can sleep as long as they want and actually get praised for it, they don't have to freak out about money or worry if they've made a good career choice. That's the life eh?

But is it really all that easy being a kid? In actual fact I think they get a pretty bum deal and it's no wonder from time to time they get fed up, rebel, have selective hearing or down right throw a monster wobbly. I think I would too and no doubt did as a child! 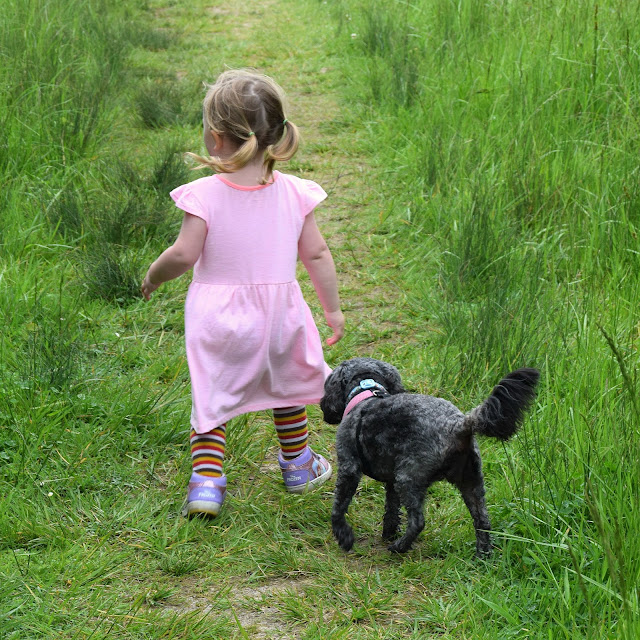 Here's a few reasons why I think that actually, we need to give them a bit of a break. They don't have the stresses we have which is awesome, but they really should enjoy their childhood while they can as they'll one day be in our shoes too.

1. Always getting told what to do.

Imagine at home and work being constantly under direction from others. Being given instructions, having your day dictated to you and not being able to just stop when you are fed up. Kind of rubbish right? Except for when they're asleep, kids are pretty much constantly doing what they are told to, reluctantly or not. I can't even imagine as an adult what that would be like!

2. They have to go to school a lot, for a long long time.

As much as I enjoyed a lot of school, now I'm a parent and the whole thing is being questioned by my 5 year old, it makes you realise what a slog it actually is. Imagine starting a new job, thinking it was 'OK' but knowing you weren't legally allowed to leave that job for say 14 years. Grim! It is tough, they are long days for such little people and they have no option but to put up with it until the holidays next come round, it's OK if they enjoy it but what if they don't? 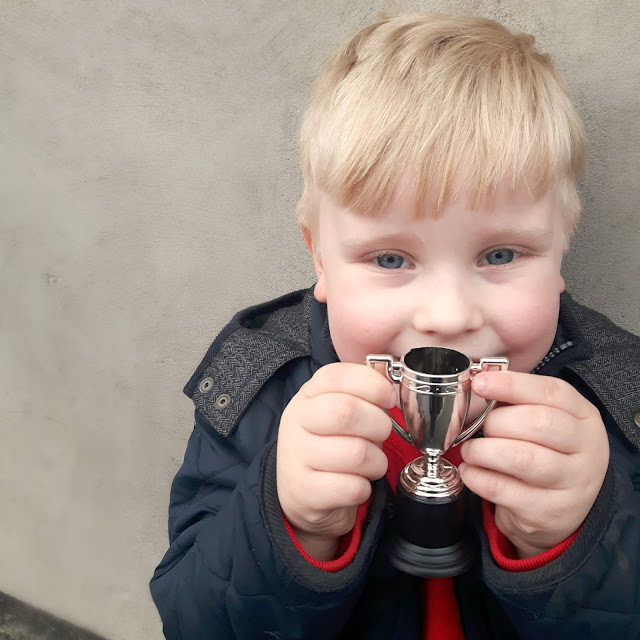 3. Always making mistakes but not realising - they don't yet know it's wrong.

This happens time and time again with kids. Just recently I had to stop Soph picking flowers from someones garden and I'll admit I was a bit snappy with her about it. She looked at me with her gorgeous big blue eyes and said 'I just wanted to get you a flower to make you happy'. Cue a million knives in my heart, what a cutie. Sometimes we have to remember they don't always know what is wrong or why, they really are learning constantly especially as toddlers and I for one need to keep reminding myself of that.

4. They get talked at with words they don't understand yet.

Imagine being talked at by your favourite people in the world in a garbled language you simply don't understand, sometimes even crossly. It would be horrible wouldn't it? They don't know what some words mean and that must be so frustrating and bizarre. It's quite amazing really how quickly they learn them, but well worth remembering that they won't always understand unless it's translated in a child/toddler friendly way. 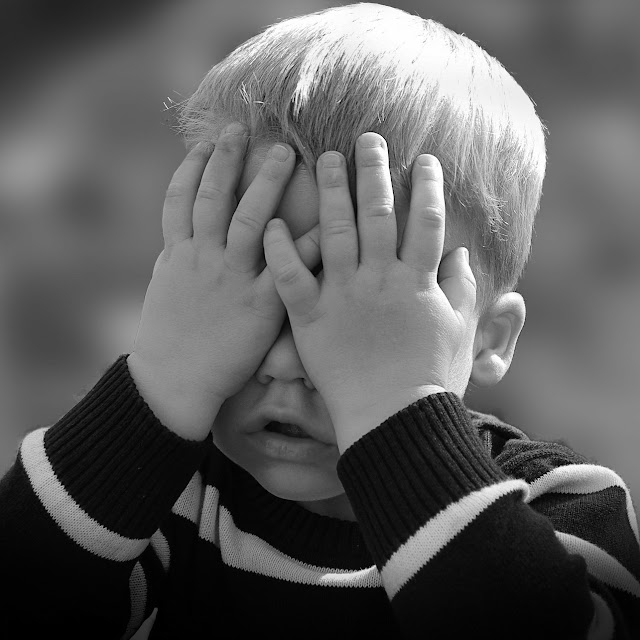 5. Getting told off by someone 4 times their size.

Just imagine a giant telling you off, nasty huh? It must be really daunting for kids and it's far nicer to come down to their level and talk to them. At times you have no choice but to lose it just slightly, I don't think we'd be human if we didn't! I do try to think though what it must be like having someone so big tell you off, it's a horrible thought really. I'd hate to think of them feeling scared of anything let alone their own Mother.

Just a few reasons there why actually I think they do get a bit of a raw deal. As much as they act like stroppy teenagers or wannabe grownups at times, they are still tiny, we do still need to teach them and it's well worth remembering these points the next time our little ones are face down in Tesco screaming about a £5 magazine with some free plastic tat!

What do you think?