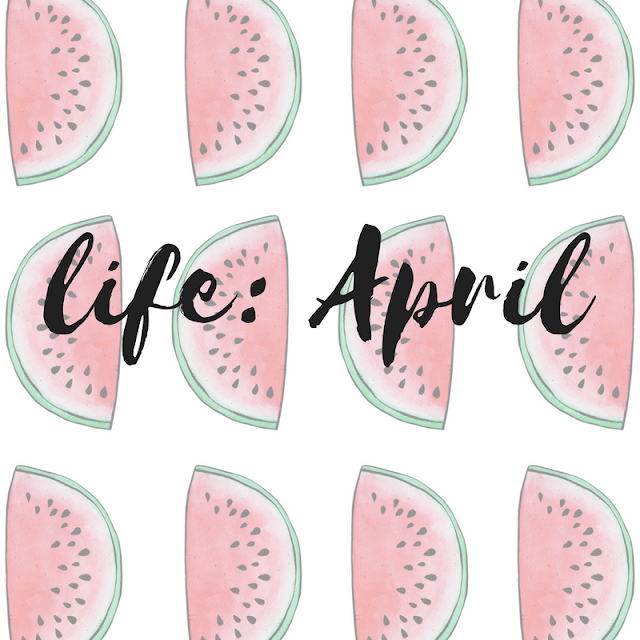 April has been a mixed bag of rubbish weather, a lovely holiday, both kids getting chicken pox and us parents getting another year older. We've been stressed with house bits, excited about possible changes in the future and finished the month desperately trying to undo some of the over eating we had done on holiday!

Chicken pox has been utterly rubbish, so much worse than I'd anticipated and that time of keeping them away from other people is pretty hard work, especially when they appear on day one of your family holiday! We haven't let anything get in our way though, we still managed to escape to Devon, have some lovely time by the sea and relax which was much needed. My blog has been neglected a fair bit, from having much less time to spend on it but also still experiencing the knock on effect of my scores dwindling and trying to keep up my mojo. It's all fixable and I need to just keep on top of it all and stay positive, which isn't always my strong point.

On a more positive note, spring has definitely sprung now and it's been lovely getting out and capturing some beautiful floral photographs and feeling more creative. Although I still need to promote my Etsy store when it's ready to get some sales, I'm pretty happy with the way it's going and the prints I'm steadily adding. I've also looked at bits like coasters and other basic merchandise that I can add to my store and possible even sell in creative outlets locally. I must admit I'm really enjoying the arty side of things much more at the moment and it was nice getting away and feeling inspired again.

April has been as OK month though, we enjoyed our birthdays, treated ourselves to an Amazon echo for the kitchen as our gifts and had some real full on summer days. 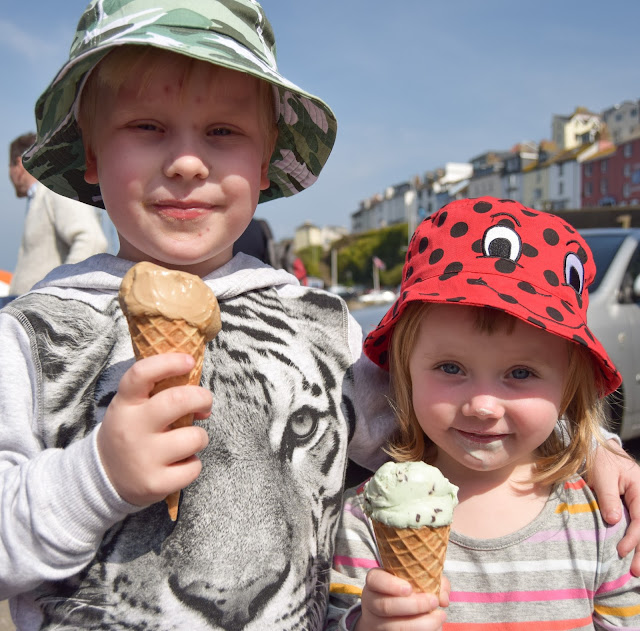 Wearing - Hiding away from the world with chicken pox kids, crap weather and tiredness has meant that clothing has officially sat on the back burner when it comes to priorities. When we have escaped the chaos of home though I have made the effort to spruce up as it does make me feel better and I really enjoy doing my makeup and choosing clothes. 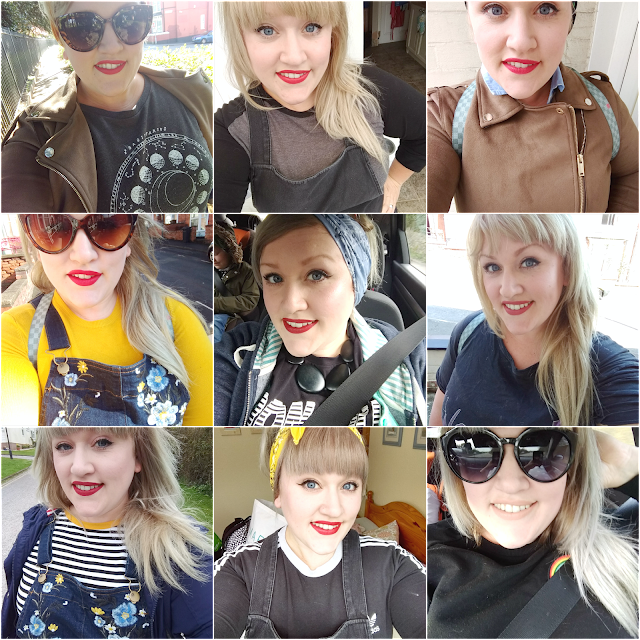 Food & Drink - April has been an amazing eating month. With birthday treats and a Devon holiday, there has been a LOT of eating, trying new things and enjoying ourselves. Needless to say, ice cream, fudge and fish and chips featured pretty heavily on our holiday, as well as home made birthday cakes and a few BBQs on sunnier days. BBQ food is just the best isn't it?


Watched - With the new season coming up soon, we've been re-watching Friday Night Dinner from the start. If you've not seen it, it's a British comedy about family life and it's just so bang on with the relationships and chaos of family dynamics. I've also been watching 'Nailed It' on Netflix which is basically bake off but for people that can't bake - it's amazing!


Disliked - Chicken pox hit our house in April and the amount of days we had to hide away from the world has been hideous! I know in the scheme of things it's not bad and more of an irritant, but the kids really suffered, Alf with really bad spots in his throat and eye lids and Soph was just covered everywhere with really bad spots on her eyes too. I'm so glad it's done and dusted now! I just hope they never get it again. We were lucky that being near the sea on holiday, we could go out without getting near other people, so as long as Alf still felt well enough, we could still get out and enjoy ourselves collecting stones, skimming in the sea and walking Peg. 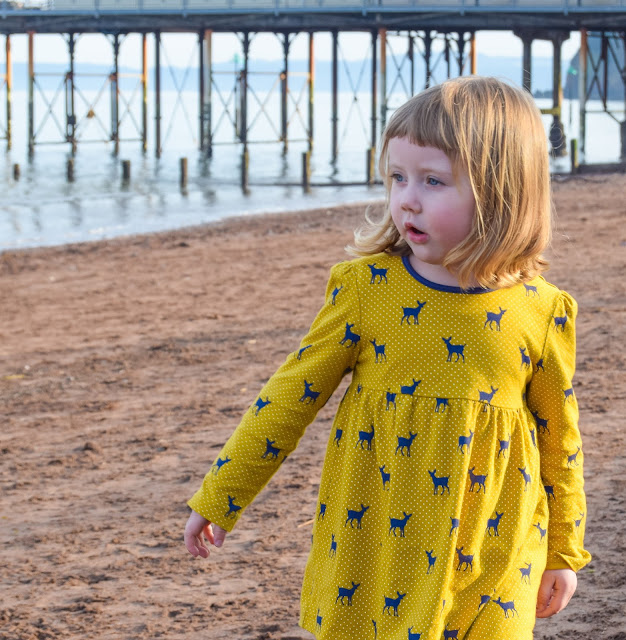 Loved - I loved our seaside escapes as well as starting fossil hunting and exploring the Devonshire coast a little more. The sea will always be my number one place!

Favourite Photo - There's billions of lovely pictures from April, but this right here is my happy place. Beach, no people, sunny day, special stone and happiness. 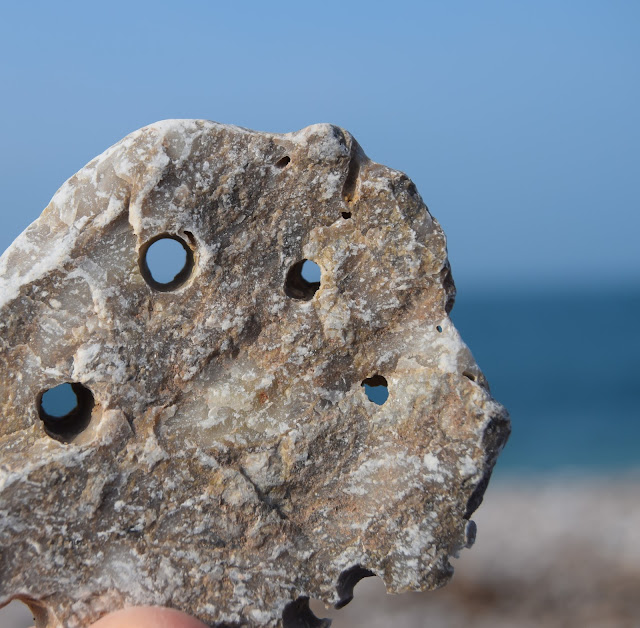 So that was April for me, how was yours?
Posted by Wafflemama
Newer Post Older Post Home