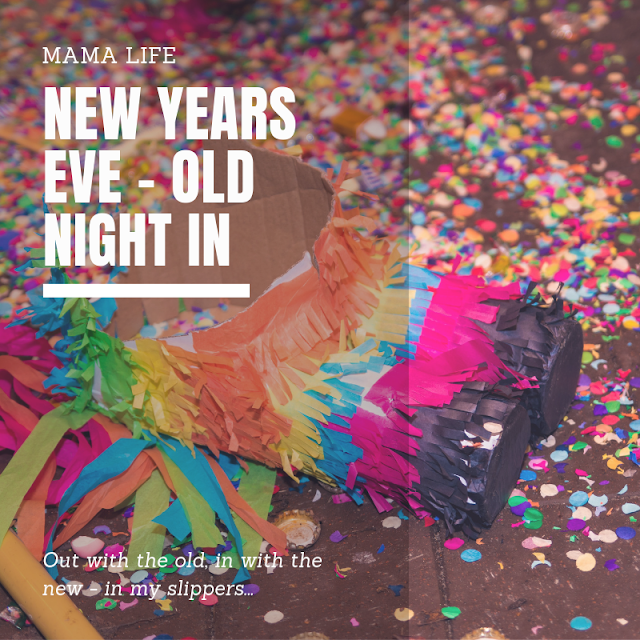 With the one exception of the millennium new years eve way back when, I've never been a fan of NYE and these days it doesn't even register as an event in my mind, let alone my diary. Although we always tried to do something, it was never a great night and since having kids it seems pointless to go out with millions of people, pay through the nose to get into somewhere good just for a drunken cheer at midnight.

The night in 1999 was very memorable as it was a huge house party, I had an amazing night with free beer, champagne and Smirnoff ice and was in bed alone and asleep by 10pm because I was the drunkest I've ever been. So good, bad and little memories, but a good night none the less in a dress that I can only dream of fitting into now.

Since then we've had a few parties to go to and I've worked a few in pubs, one of which as I toasted in the new year with punters, a friends grandad in his 70's tried to kiss me and having an old mans tongue anywhere near your mouth at 18 years old is enough to put you off NYE for life and get me behind that bar quicker than a racehorse, it was very very grim! 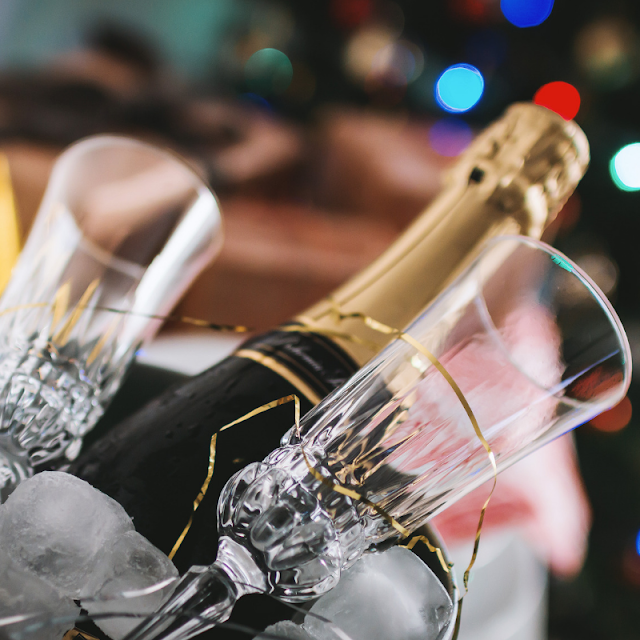 Generally it's been an OK night, but always well over hyped and with so much need to have a good night to bring in the new year, that it's nearly always a bit disappointing isn't it?

Nowadays, it's all about having the night in. I've genuinely no desire to go out, to be surrounded by hammered people, have an average night and spend too much money. I'd much rather be at home, snuggled on the sofa with some good food and a good film. I want to be snuggled in PJs, eat some good food, toast the new year in with my lovely husband, kids asleep upstairs and at most, venture to the garden for a quick glimpse at the stars to remind myself how much is out there for me to achieve in the coming year.

What are your plans for NYE? Are you a PJ blanket fester or are you getting glam and going out?