After the Manchester Bombing 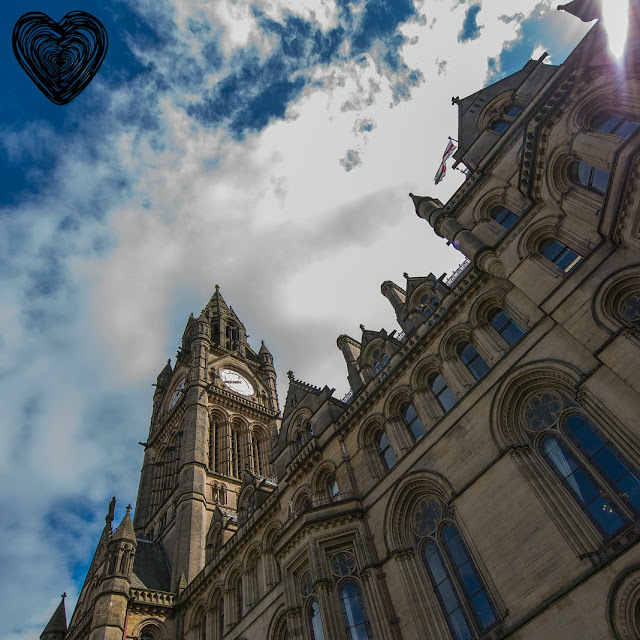 I didn't really want to write about Manchester as I know we all feel the same and I'm sure there are a million posts out there saying this very thing, but it's been really hard this week and had such a big effect on us all that I needed to get it off my chest.

Without a doubt this week has been one of the most emotional, as we watched the disaster in Manchester unfold. With mixed feelings from utter despair for lives lost to sheer pride and joy in some of the kind gestures that have made their way to the headlines. Things like this happen all the time but this one hurt, this one is so close to home and with children being the prime target, this one is, for want of better words, a total mind f@#k.

I'd never pass my fears onto my children, but in all honesty I'm utterly terrified. I'm so low and so sad for these people I've never met and have the utmost disgust of anyone targeting any human, let alone children. Innocent children with their whole lives ahead of them, watching their idol, having a night of fun that they've been excited about for months and seeing that very same night turn to utter tragedy. It just makes no sense does it? How can any human want to do this to someone else, especially children, why why why?


I hate knowing a beautiful little girl has passed away at just 8 years old, before her own mother in a hospital bed somewhere even knows herself.  I hate the political nonsense it breeds, the instant revenge attacks on mosques and innocent Muslims.  I hate that the 'keep calm and carry on' message is ringing in my ears but it's so far from what seems possible, how are we meant to do it? I think that it is OK to stop, for all of this to stop and just take a moment to think. Obviously we know that life is too short, but moving on and having courage isn't as easy as it should be, I for one am scared. When will it all end?


I hate that everyone there in Manchester on Monday will suffer possibly indefinitely for the carnage and horror they've witnessed, and for what reason? How has this helped anyone anywhere? Ariana Grande is young herself and yet as always with celebs has been inundated with trolling comments. She has sent a long message to the people of Manchester and been so kind, I can imagine how awful she must feel (she shouldn't) but she gave these people an amazing show by the sounds of it and should feel proud that her music is loved by the masses. I do hope she will be left alone now and has lots of support for the trauma she has suffered, as much as everyone else.

I do love that people took their time to help, to share their homes and wallets with others. I love the stories like the homeless guy that ran towards the site to help children and has since been given a home and been crowd funded for. I love that his estranged Mum has been in touch and hope they get a happy ending from it all, a little ray of light at the end of a dark dark week.

I'll never forget the look on the Mums face as she begged for news of her daughter, then captured again on camera after finding out the worst. I can't even imagine what that feels like and I hope I never find out. Every parents worst nightmare.

If this week has taught me anything, it's that I need to really make the most of my family, hug more, moan less, have more family time and never ever take this little slice of life for granted.