Gearing Up For Disney Pixar's Cars 3 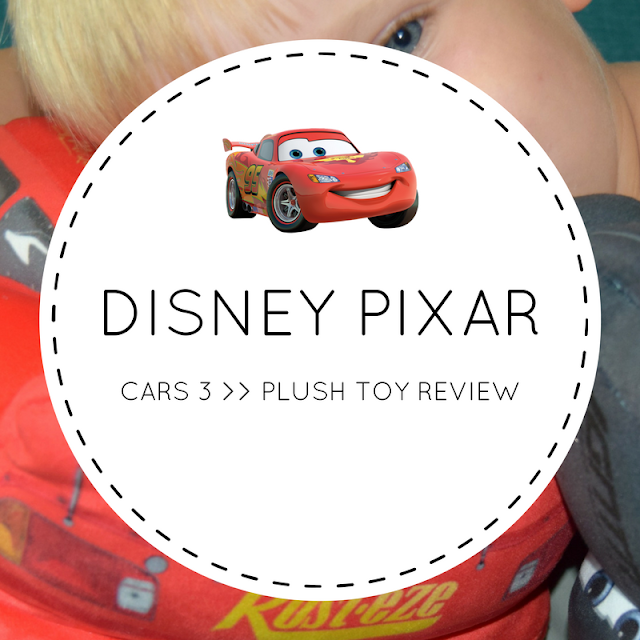 Alf has always loved the Disney Pixar Cars films and with the newest film (number 3) coming to cinemas last month, we are just waiting for a free weekend to all go and see what the next adventures will bring for Lightening McQueen. 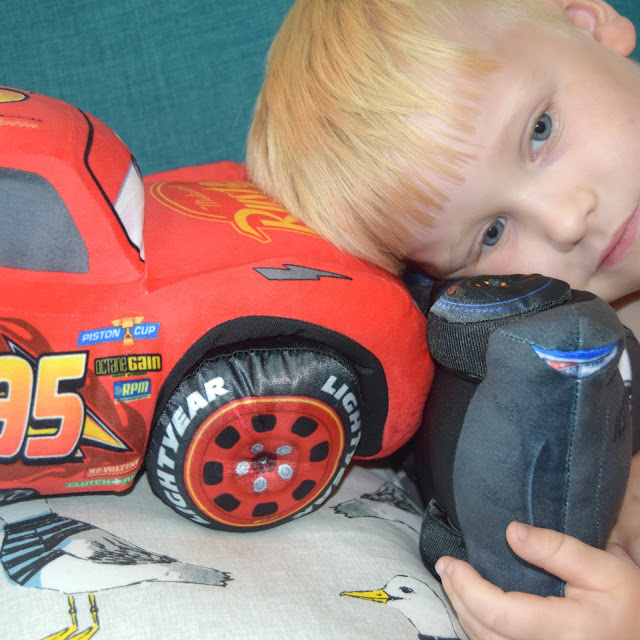 In celebration of the new release, there have been several toy launches and we were kindly sent some of the new Posh Paws Plush toys for Alf & Soph to enjoy before we eventually get to the cinema. As well as these, there are lots of new toys for the kids to lust after such as brilliant Lego sets and more pocket friendly Micro Racers. I've a feeling we will be seeing a lot of these around! I'll know what to buy Alf for his birthday as he has already made it clear he wants ALL the Lego!

The plushes are really lovely as they are super soft to touch but also firm enough that they aren't going to lose their shape any time soon, despite the fact that they seem to have become both Alf's new cuddly teddy bear and movie pillow! He's literally squealed when they came out the box, so I think it's safe to say they are a hit here. 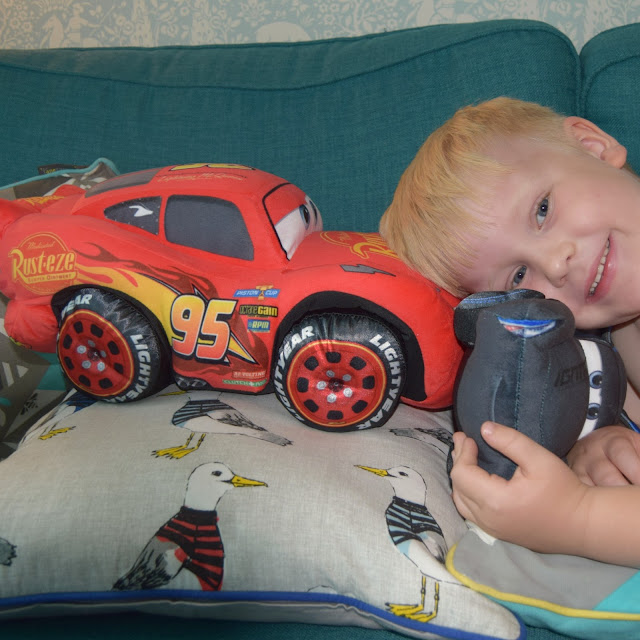 We are really looking forward to going to see the film which will even be our first proper family cinema trip! Alf loves his Lightening plush and it goes to bed with him every night now. The Plush range like ours start at just £5.99 and you'll find them in all good stores such as Debenhams and Sainsbury's. 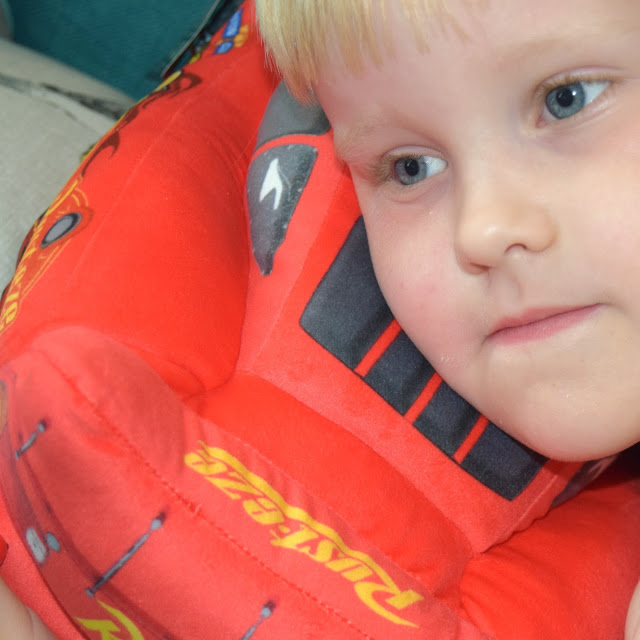 Do you have any little Cars fans?