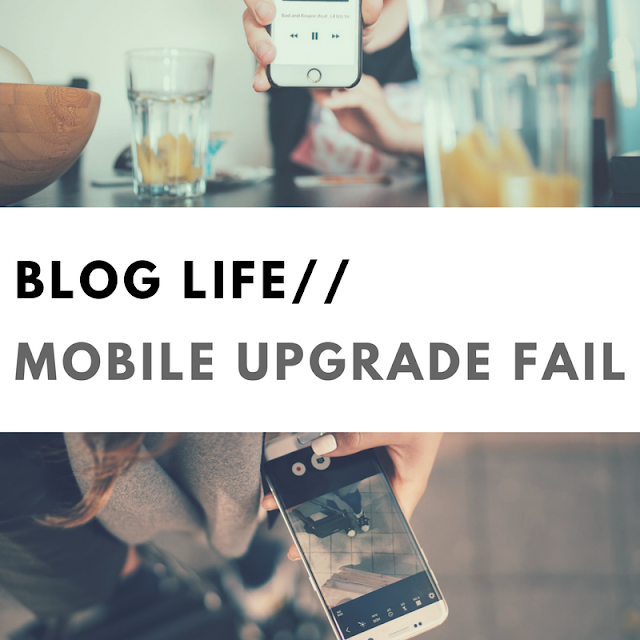 I remember when getting a new phone was just the best thing ever. Back in the day, we'd be excited by a new phone with polyphonic ring tones or a new game pre loaded that wasn't snake. The addition of a camera of any kind was mind blowing, let alone imagining all the facilities and apps we have now, talking face to face across the world, controlling lighting and heating in our homes and the other 99 billion things they are capable of.

Upgrading now though, unless you have a big old budget to play with, is generally pretty disappointing, never so much as this time round with my Moto G5 Plus. An upgrade now just feels like I'm getting a new phone of the one I had before, there's rarely much 'upgrade' involved and as they do so much already, there's little to look forward to aside from saying goodbye to the child inflicted cheese laden smashed screens. 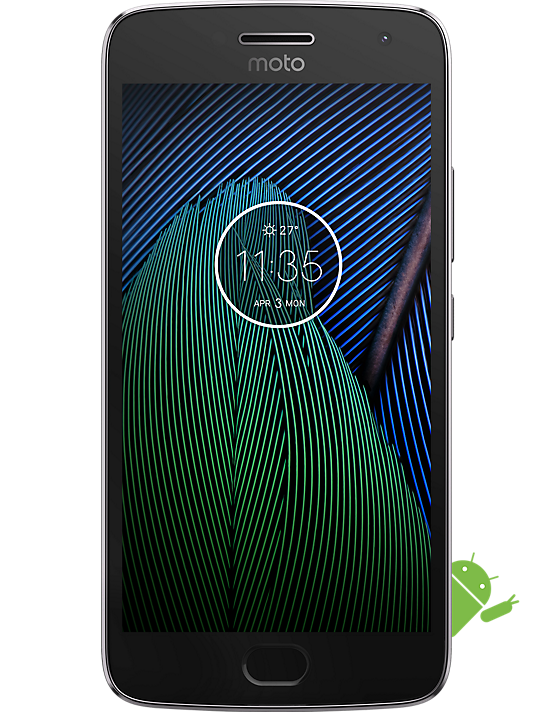 My previous phone was a Samsung S5 Neo and as always my budget wasn't big for monthly payments, so I was slightly limited however I had done my homework and pretty much loved that phone. The camera was pretty good, hopeless in natural light but amazing in natural light and great for close ups. The screen smashed shortly before my upgrade so I was looking forward to a new shiny bit of tech to play with.

I don't want much from a phone. I don't really like talking on the phone, I rarely send texts and most communication is done via apps (Whatsapp) so any phone from that point of view is fine. The camera though for me is hugely important. Not just as a blogger, but because I love taking photographs and if you're going to take them, it makes sense for them to actually be good.

The camera on the new phone (Moto) sounded like it would be amazing, with iPhone like technology and the best choice camera wise from all the budget phones. Now when upgrading I could have got a Samsung S7, but I stuck to my guns and opted for the Moto on account of all the good press the camera had had.

Initially I thought the camera seemed OK, it had a pro setting so I gave myself time to get accustomed to it, unfortunately deciding it was dire just after my 14 days cooling off had passed.

The phone really is just that, dire. It's so crazily sharp focused that it distorts images too much. Even in the most perfect of day lights outside, you can't get a particularly nice clean shot. Although you can access pro mode, this doesn't help when you want to grab your phone out for a quick snap without preparing all your settings. I've done lots of research since to see if there is anything that I can do to make images less sharp in capture and it seems if you are super clever you can do some sort of behind the scenes 'possiblymaymessupyourphoneforever' change that may improve the quality, I'm not doing that. The other option is to download an alternative camera like the Google camera. This is OK but not better enough to make up for the loss of the quick wrist flick camera switch on which is the only upside to this phone/Moto phones.

Overall I am so disappointed with this phone, I have a two year contract so my only option is to either wait it out with two years of crap photos, or save for a new phone - and yep, I'm saving.


If you're out for a budget phone and care about your photography, then the Moto G5 Plus is not for you. I'm even tempted to go back to my old cracked screen Samsung!

What phone would you recommend for great photos?