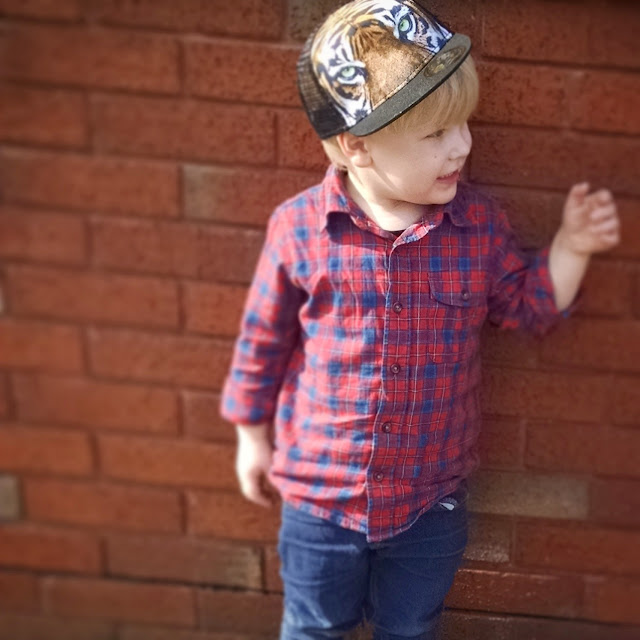 Last week my incredibly thoughtful, kind hearted, gorgeous four year old boy A made me so proud. He has recently been asking questions (a lot of questions - he is four after all) about the homeless and he just can't understand why we don't invite them all into our homes. He is so saddened that they may be alone at Christmas and is more than happy to share his home, food and even his little presents with these street strangers, purely because in his little world, love is that straight forward that you should just make everyone you meet happy, because everyone deserves it. Wouldn't it be amazing if everyone thought like him? Imagine a world where nobody was greedy, everyone shared everything and never saw someone down on their luck and left them feeling hungry or cold without a thought.

This one particular day last week A asked me about a Big Issue seller outside Marks & Spencer's in our town. He had a dog wrapped in an old blanket, he wore dirty clothes and looked like being out on the street was nothing new for him. For some reason this guy really got A's attention and he just stopped in his tracks. He asked me if he could give the man his pocket money (£1) so he could buy him and his doggy some food. As if that isn't cute enough he went and gave it to him and said 'Merry Christmas, have a lovely day'. By then my heart was already at absolute melting point but later when we came out the shop again on a Nanna search, he returned to the man. Part of me dreads this in case he asks him something embarrassing, but no. He told him that he had been thinking and that although we have too many cats, a small house and wouldn't be able to have him stay with us, that Father Christmas is a really nice man and he knows that if he went to his house he would be sure to take him in. He told the man how Father Christmas is amazing and would feed him mince pies and they would have the most fun Christmas ever. What a cutie. The man looked so happy to have this little angel talk to him and was probably equally as happy to just have someone give him the time of day after so many rude people in the city.

If this was one of my children's books (I try and write!) I would make sure that the homeless man did go to stay with Father Christmas, have a slap up meal, play in the snow, laugh in front of the fire while they stick twiglets their beards and then maybe help supervise the elves in the factory to earn his keep or something. He would definitely live happily ever after with a full tummy feeling nice and warm! I hate to think of the reality of his Christmas and so we will be trying our best to help our local homeless charities in any way we can this year. I know A would be happy if he knew we had actually helped this man! Since that day he has mentioned him a few times saying what a lovely guy he was. I wonder why he liked this old man so much?


I have such a special, caring, amazing boy and I am such a proud Mum. 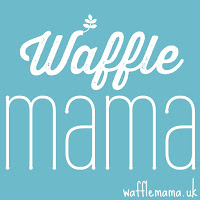