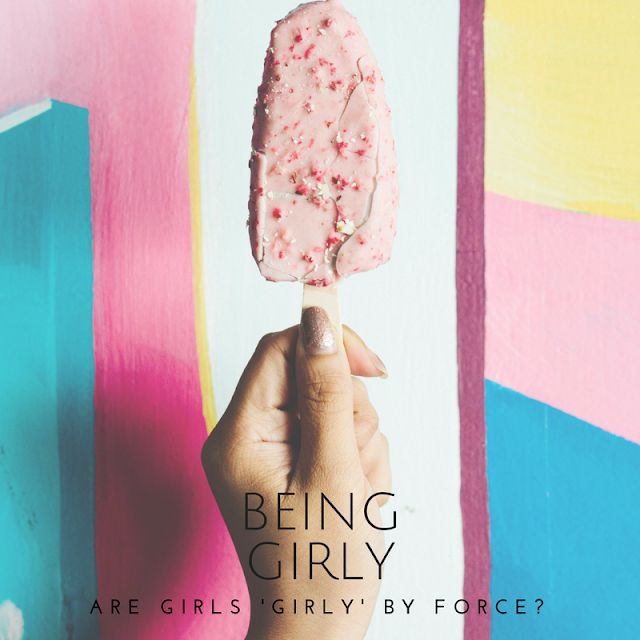 "Girls are only girly by force".

I came under scrutiny this week after stupidly commenting on a Facebook thread. I know, I know. You can never win so why bother? This one had me irked though (quote above), so I had to get stuck in, despite the fact I was clearly among some utter swines.

The comment that got me to reply, something I hate doing on social media, was that girls don't become girly, they are forced into it by their parents.

Ironically, on the same thread was another mother with a son that loves wearing dresses and playing princesses, her post met with all the heart eyes and praise for her own open mindedness. Mothers with pink clad daughters though, shame on us apparently. It is possible though to embrace equality whilst also fulfilling your children's wants and needs.

I on the other hand was told I was grossly letting my daughter down by letting her aspire to be a princess (she's three FGS and some days aspires to be a cat too, but apparently that's OK). According to the lady dissecting my parenting, me letting her wear dresses, watch films with princesses in and God forbid even allowing her to utter the words 'I want to be a princess' means I am allowing her to grow up feeling that she needs a prince to marry to look after her and that all she's good for is twirling around in sparkly dresses. Am I the only one that sees the irony in this whole thing when it's OK for boys? I should probably add that yes of course she likes to jump in puddles, play with Lego and watch superhero stuff, but do we all need to keep turning this stuff out? She's happy, that's all anyone really needs to worry about. 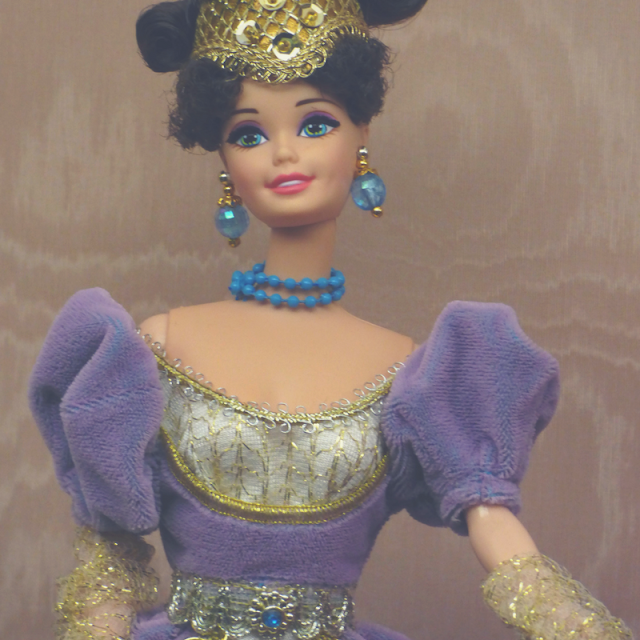 I totally understand the idea of those seeds being planted young and ideas fed to little brains, but when you're not allowing them to make their own minds up, surely that defeats the whole thing? I'm all for feminism, I have a daughter, I want her to have the same opportunities as her brother, but when it gets to the point you are insulting other women or making them feel bad, how is that empowering women?

At 3 years old I truly believe she should be allowed to express herself in any way she sees fit. In one breath this person was preaching equality, yet in the next denying my daughter something that she considered OK for boys as it's boundary breaking, but not for girls because it's too old fashioned.

I've never been a girly girl, I didn't even buy Soph much pink as she suited other colours so much, but from around the age of one, her magpie instinct kicked in and she was magnetised to sparkly things and loved the colour pink. Alfie had a pink stage too, but as a boy growing up around judgy mothers that was praised as it broke traditions. But a girl naturally being drawn to pink? Apparently this could not happen without parental force. Seriously? One lady had 4 daughters, none of which liked pink, which apparently PROVES it's forced and reinforces the point. Nope, it just proves her daughter's had different tastes, good for them!

There's little point to this post but I just found the whole debate ridiculous. I swiftly deleted my comments because there is literally no point engaging in such a stupid conversation, but I still maintain that just like boys, girls too can naturally fall in love with pink and sparkle, I have no sink shackling plans and I'm pretty sure if she ever married a prince it would not be down to her current sparkly ensemble. Girls too can aspire to swirl around in a gown dancing in a castle, because why not? There is more to being a princess than that too which she loves to hear about. The fact that the same person thought allowing her to want to be a cat was acceptable, but a princess not quite frankly says it all. As I watch my own cat right now licking his non existent balls on the window sill covered in seeds from his night chasing mice, I wonder what truly would be the best path for my daughter.

Shall I go and buy her a litter tray now or shall I settle with what she loves currently and carry on being an awful mother selling my daughter off to a future prince? The world is too hard.

Let them be little, let them play and let them dream freely. Yes to equality, no to bending it so far round that it goes the other way and once again makes people feel shitty. When was it OK to preach and judge so much? I'm off to paint my nails, not because I want to attract a man with my sparkly half bitten stubs, but because I like it.