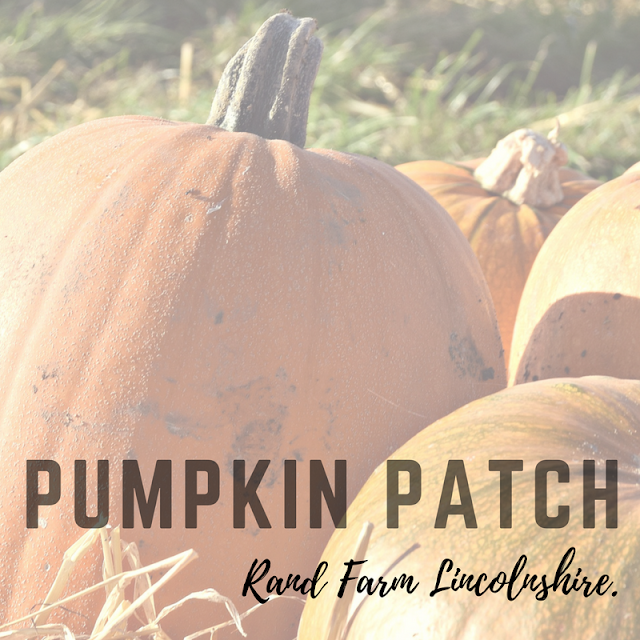 I'm a little late to the party with this one, so late in fact that everyone's gone home and there's just an old lady sweeping up. The Pumpkin patch pictures have been going round for a while now and it was only this week we managed to visit our closet one at Rand Farm park in Lincolnshire, for a super quick stop for the kids to choose a pumpkin and a few quick pics for me. 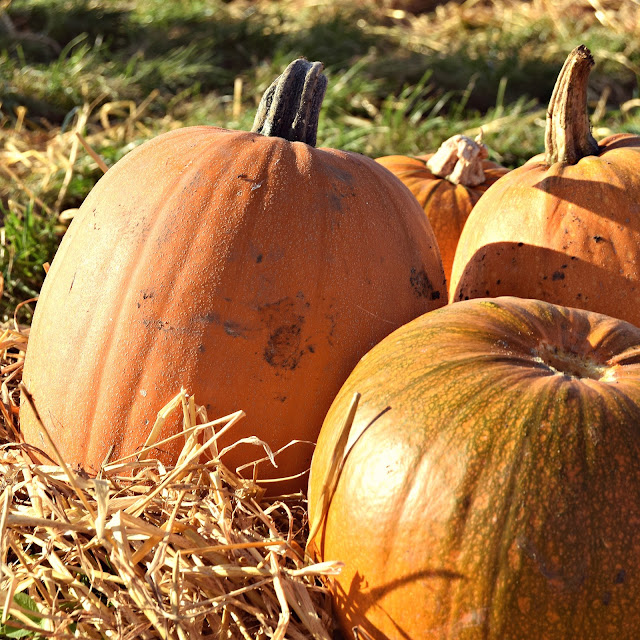 I don't know what it is about pumpkins, but they are just so appealing aren't they? I can't say I've ever eaten anything made with it that I've enjoyed, but I just quite like having them hanging round this time of year. One year, I think it was Alf's third birthday, the only thing he asked for was a pumpkin! He came down on his birthday morning and screamed with joy at this giant orange hunk of veg, ignoring his new bike or whatever and hugging this thing like his long lost brother. So. Bloody. Cute. 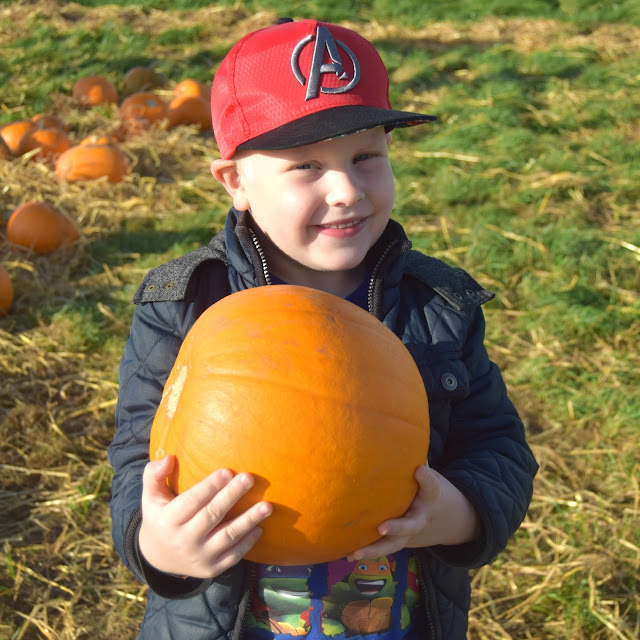 It's Alf's 6th birthday his week, so we popped to rand Farm to visit their pumpkin patch as an extra day out for Alf's birthday 'week', yes that's right he gets a week and he's so lucky it's half term too. 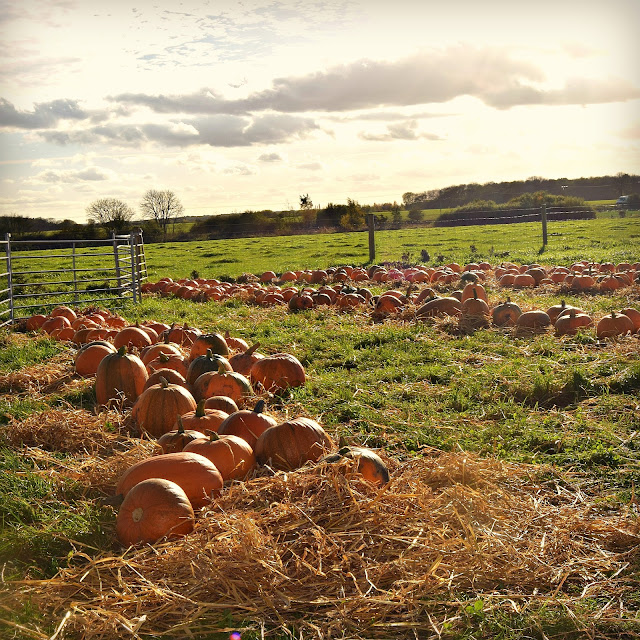 It was super busy at Rand but exciting things being built and a brand new play area with foam ball cannons which the kids thought was great (Adam did too, he's 33). We had to queue for the tractor ride for a while but it was so worth it to be taken out to a huge field packed with pumpkins, it looked beautiful and I wish we could have hung out there a little longer. 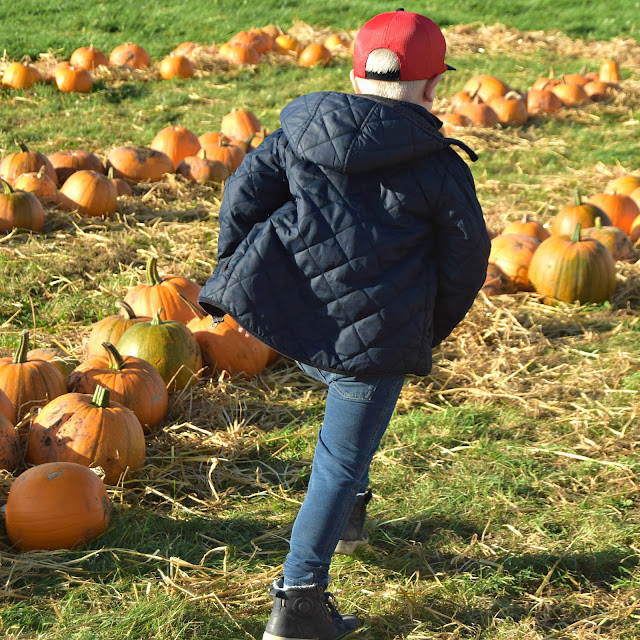 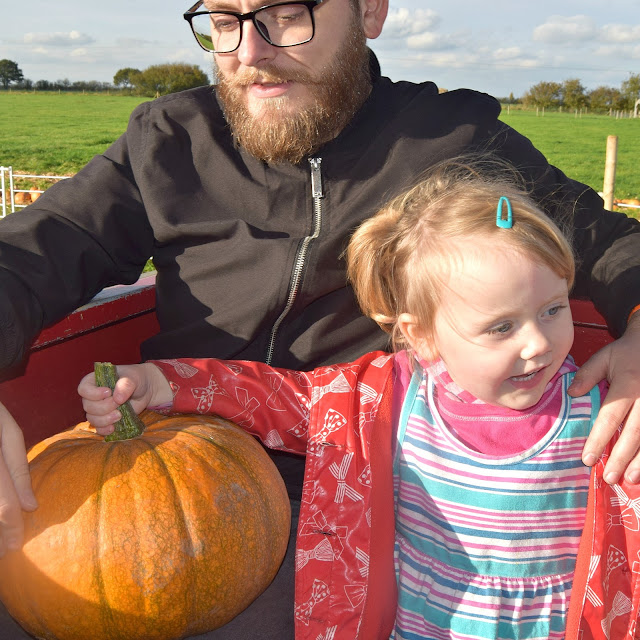 Soph bagged the very first pumpkin we saw, which just so happened to be the most perfectly shaped thing ever and she insisted on carrying it for all of a metre before passing it to her daddy for help. Alf was far more picky, he liked to inspect them all, look for the perfect stalk, a bit of stripe, no damage, not too much mud etc etc but eventually settled on his too. 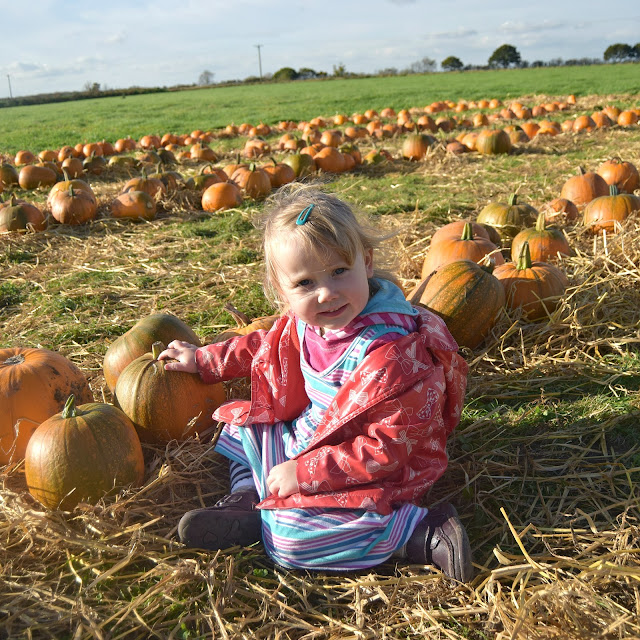 This is such a fun way to choose a pumpkin and a great day out for half term, there was a magic show as well as all the usual activities inside and out. I'm so happy we finally got to visit a pumpkin patch as I had no idea that we had one so close until this week, going out on the tractor to fetch them made it even more fun!