Girls Can Be Princesses Too... 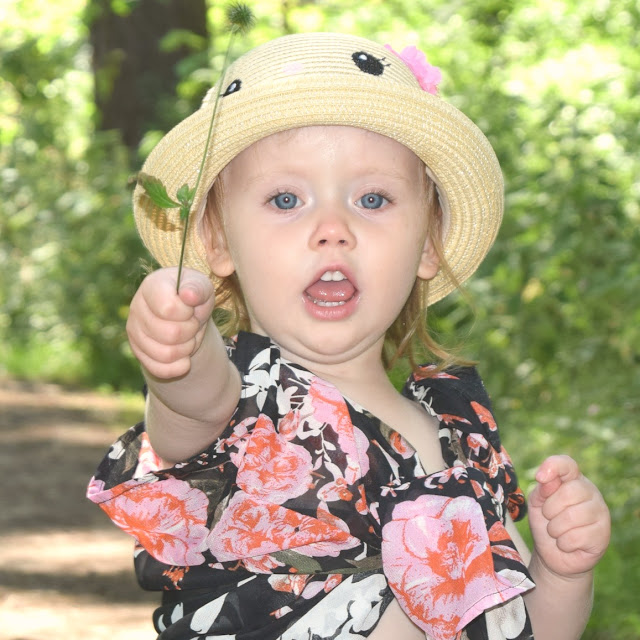 I originally wrote this post about a year ago. I ummed and arred over posting it or not, I dreaded the thought of any kind of backlash or debate as I just think it's totally pointless - we all have different opinions and no end of discussions will make any difference to those thoughts, so why argue right?

After writing, reading, deleting and re-writing this, I think actually, there may just be others that feel the same and I want to write it somewhere, so here goes.

Girls can be princesses too...

I think its more than OK to want more for your daughter than to have aspirations of growing up in a castle, flouncing  round in a pink dress and tutu waiting for her prince. Our daughters may well grow up to be earth shattering scientists, pro footballers or any other 'traditionally male' focused careers, but why all the drama?

I see toys aimed at girls, pink fluffy cutesy 'girly' toys with bows on. I see 'boys toys' clad in camouflage, cool, fast, exciting... but I also see nobody there at those toys stores saying 'whoa there she can't play with that!'. I don't care, I simply buy what I want and most importantly, what the kids want. There are equally as many non gender specific toys out there, it's almost as if these are ignored for the sake of argument and point making. The fact is, they still make very 'pink' and very 'blue' toys, because there is a market for it - not because of brainwashed children, but actually because some of them just do have a colour preference.

As much as the brands are becoming more and more gender neutral and slashing those traditional gender roles which is great, I can't help but think that the kids just really don't care and only care if they are told to. Kids don't care about marketing, they care about fun, freedom and play.

Kids don't see a future bound only by their gender, kids see excitement,  they see zooming to the moon in a rocket wearing a tin foil hat. Kids see pink sparkly dresses and want to wear them because they just like pink sparkly dresses - not because they feel they are destined for a life in the shackles. It's adults that inflict those shackle ridden views and interpret the colour and design in this way. 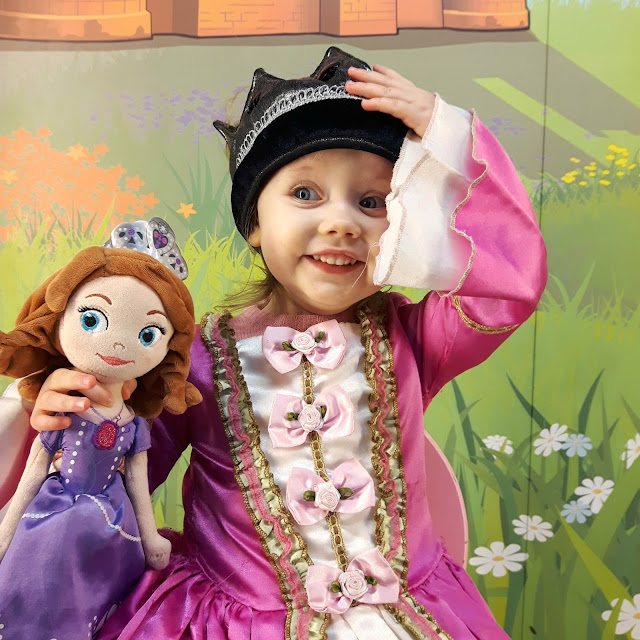 I've never really been a girly person, I'm hopeless at all the 'girl stuff' and stocked Soph's wardrobe with red white and blue, polka dots, rainbows, her brothers hand me downs, but no. This little independent woman loves pink and purple. She loves big flouncy dresses and sparkly hairbands, she loves her pram and handbag (as did Alf) and I feel more and more like people will judge her for actually wanting to be like a princess than anything else. She also loves diggers, playing in mud and watching mountain bike videos with her Dad, but pink is her thing and I'm pretty sure nobody cares, judges or has any negative thoughts to her doing any of that anyway, don't all kids regardless of their gender?

It's still OK for girls to be 'girls' too.

Nobody says what our children can and can't play with, it sucks that people feel they must make such big bold statements when their boy wants to try on a Cinderella dress or be a princess for a day. Let him wear the freaking dress, happy days. Who says our daughters can't be explorers, fly to the moon or fight dragons?

This starts with us. Instead of making a huge deal about their 'non traditional gender choices' just let them be kids. I can't help but think that by being so determined to break the boundaries of tradition, it's making more of a focus on gender and equality than ever before.

I feel no pressure from the media, brands or toys to have either of my kids play or act a certain way, they are strong minded children, they like what they like and it just so happens one likes pink. Girls can be Princesses too... It's bizarre when things go full circle and I feel this truly has.

Let kids be kids, stop the focus on pointing out gender to them (and others), let them play, let them have fun and let them make choices of their own. We will soon see what they like and you never know, they may just like those 'traditional gender specific' toys and colours. While they are young, let's just let their minds be their very own wonderful creative and totally bonkers selves, life's too short for anything else.

The most important thing is to bring up happy kind children that will become happy kind adults. Leave the rest to them and just maybe, if everyone stops pointing out the fact their kids are going against the 'norm' then they just might grow up to not care anyway.