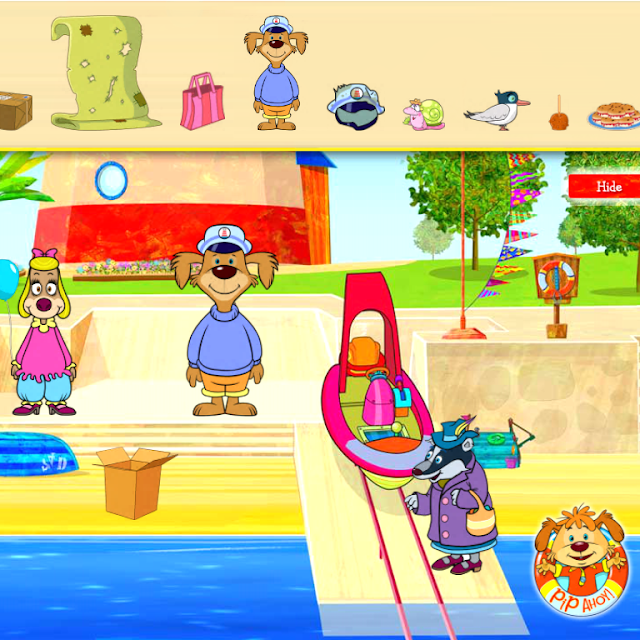 If  you have any little morning Milkshake fans in your house, then you've no doubt heard excited squeals for Pip Ahoy! when it comes on screen, the kids just love it don't they?! The show is aimed at young children from around pre-school age and stars a delightful pup named Pip, from Salty Cove.

We were invited to try out the brand new Pip Ahoy! app for our tablet, I am always looking for fun new kids apps so we were keen to get it downloaded and have the kids unleashed on one of their favourite programmes in app form. The app itself can be downloaded for just £1.99 from Android and iTunes stores, a super simple and reasonably cheap download for what we hoped would be hours of fun and a new favourite app.

When you enter the app, you will see that there is a choice of five games to play. These are all fairly simple, picked up by Alf in an instant, with an eager to learn Soph closely behind. The games available are;

As well as the games which are all inspired by adventures from the show, there is also a virtual sticker album in which children can collect the stickers they have been awarded during play. This is great as it gives them an end goal and even more incentive to play, other that the mere fact they loved the games. 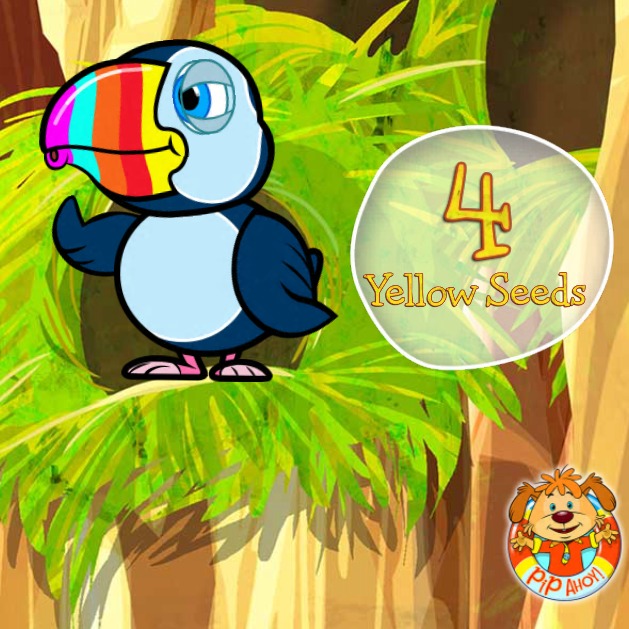 The game looks wise is very appealing, it's really colourful and interesting to look at, with fun sounds and music for the kids to enjoy. Alf (5) had no problem finding his way round the app, working out the games and quickly filling up that sticker book.


The favourite game of all in fact was the I Spy game with Alf, he seemed to really favour this one and it was always the one he clicked on first on opening the app. He also loved 'Where's Alan', he thought it was really funny that a penguin would be named Alan and enjoyed the game looking for Alan with Pip. Soph loved the Feed the Puffin game best of all, which is great as it gets her to practise her counting and colour recognition.

Both kids enjoyed hearing the familiar theme tune and singing along, whilst being a little in control of the adventures and joining in. Watching them play this and point things out makes you realise how much they pick things up from the show! 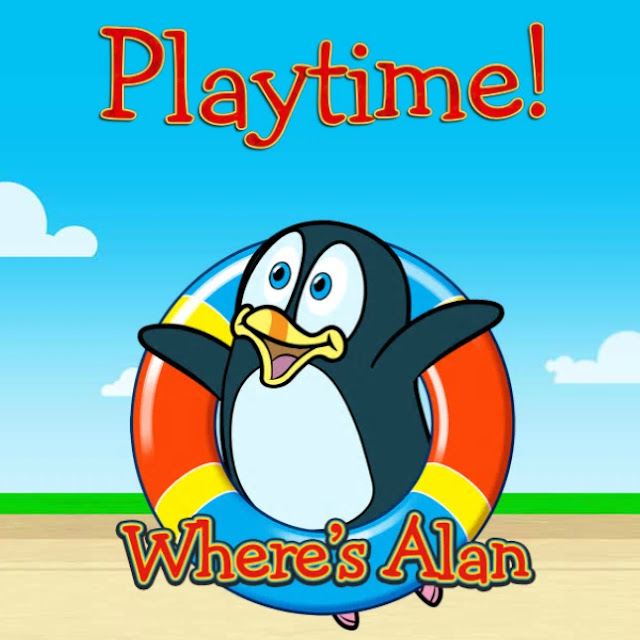 The games that Alf at 5 found maybe a little too easy, Soph at two and a half found much more exciting, I think because they were simpler for her to understand. Both of them though have really enjoyed trying this app out. I love the bright colours, fun characters as well as the sounds and music on there too. It's just a nice, fun and easy app perfect for little ones that helps them learn in a fun way. They even played i together - woh!


All the games made the children smile, they have played them again and again and as yet haven't got bored of the app. I think for the price this is definitely worth the download as it will certainly keep them entertained and I think you can never have too many apps to keep them interested.

Age wise I'd say this is bang on. For Soph, the games were exciting and tricky in places, for Alf however he really enjoyed them but found them all super easy and would finish it all in no time. In short this would be money well spent, it's fun, interesting, doesn't drive me batty listening to it being played and cheap too. Thumbs up from me and the monkeys. If you'd like to download the app, you can find it here.

Disclosure: We were provided with the app for free and compensated for time spent on an honest review. All opinions and words are my own.