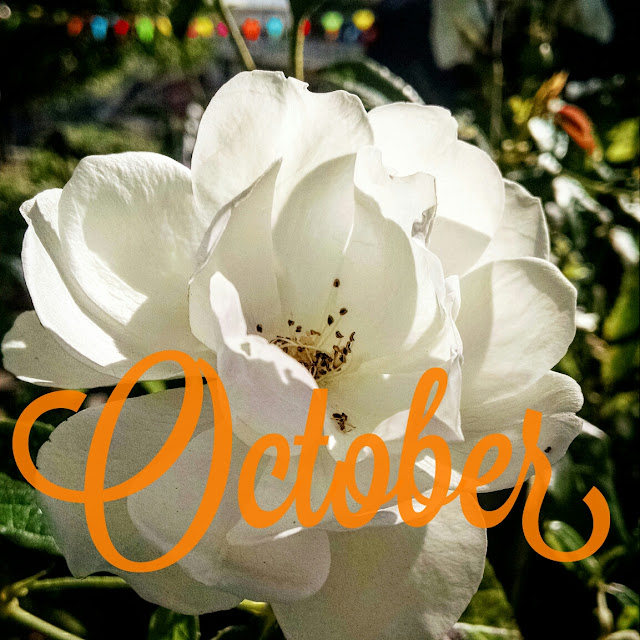 OK enoughs enough, whoever has taken away my September, or my 2015 so far really, I'd like it back please - where did it go!? Seriously, this year is flying by it's total craziness. Doing these monthly updates just seem to keep me focused and motivated which is great but also really highlights how the weeks fly by! So anyway I'll start off with a reminder of my plans and goals for September which were; 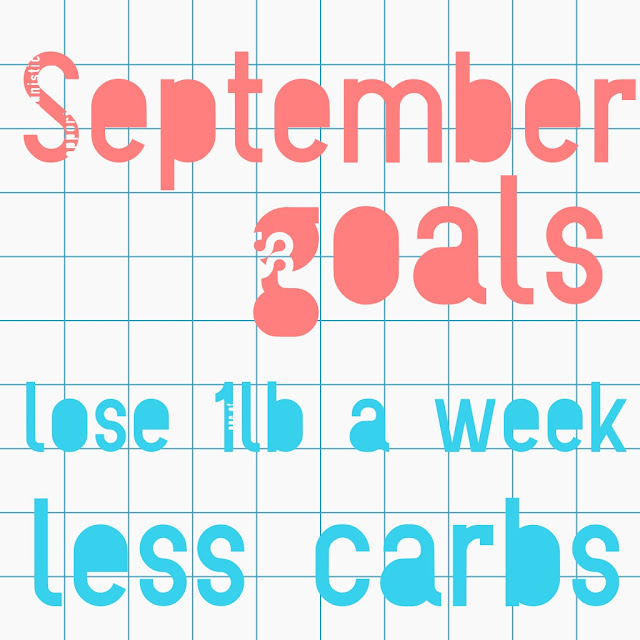 I kept it simple for September, I had had a really good loss in August, so this month for me was mainly about keeping that off and proving that diets that drop weight fast don't always mean piling weight back on again.

Throughout September I succeeded in keeping that weight off (yay me) and also lost 1.5lbs which I am actually really happy with despite not quite reaching my goal. Some old habits crept back in and I was able to balance it out in my favour - a big relief. I was also able to sit back and look at my non scale victories as a reminder of how far I've come. If you missed that post you can catch it here. I didn't hit my goal of 1lb a week but am still happy with my results. 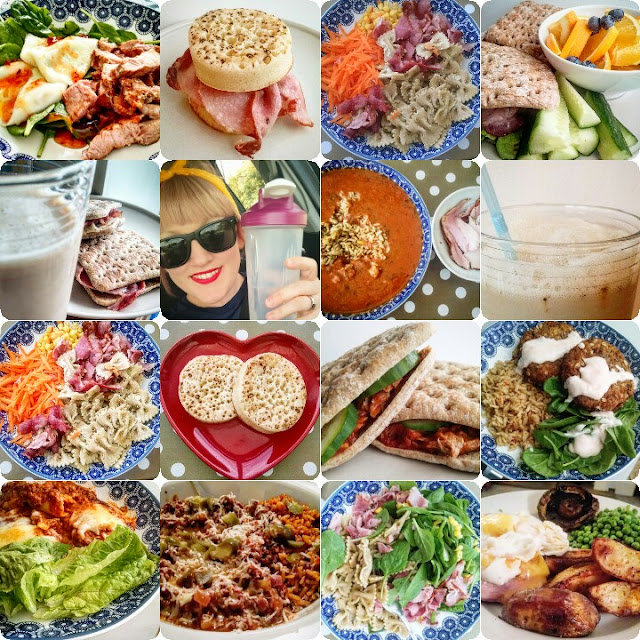 I really did well eating less carbs and then I kind of started on little binges again which I haven't done for many months. I decided that although without a doubt low carb works very well for me, I don't have the money, time or inspiration to do it properly right now, so I am better off having carbs to feel fuller resulting in less snacking and cravings. I had some lovely foods this month though and have some great recipe ideas now after reading an amazing cook book. Again if you missed that review you can catch it here. 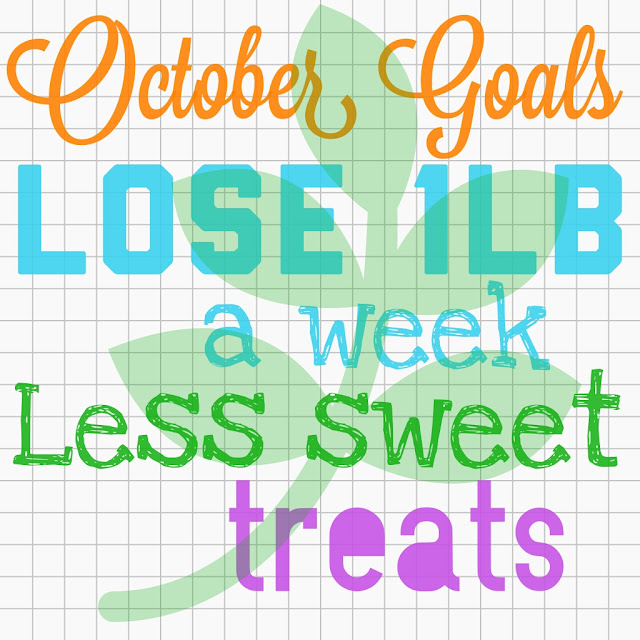 As normal I'll aim for 1lb a week and also this month try to shake off my obscene sugar habit a little. Since doing New You I've not touched fizzy pop which is great, but I've got back into chocolate again. I will never stop eating it, but need to have it as a treat and not several times a day! I've been sent some natural tablets that are meant to stabilise blood sugar and reduce sugar cravings so I'll be trialling those this month too, hope they help.

Have a great October! 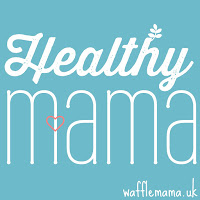